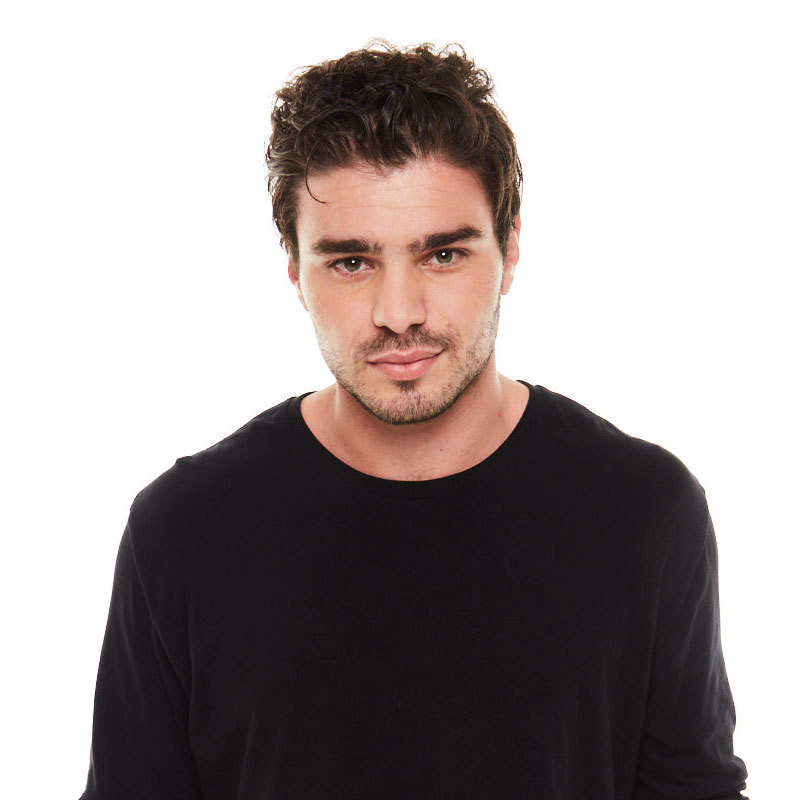 Top of the Ark at Arkaba Hotel:

The world's on the brink of collapse and it feels like our society, like the great ones before, is about to implode. Where did it all go wrong? Amos knows. Of course he's not going to do anything about it, he'll leave that for the Swedish children to fix. He has no time for the melting glaciers, because he's been writing a new hour of jokes about these strange times.

Award-winning comedian Amos Gill has conquered Australia's comedy scene and cemented his place on the US comedy circuit. The former TV and radio host has played the Sydney Opera House and Madison Square Garden, performed in multiple countries touring with Jim Jefferies, and sells out year after year with a gut-busting new hour.