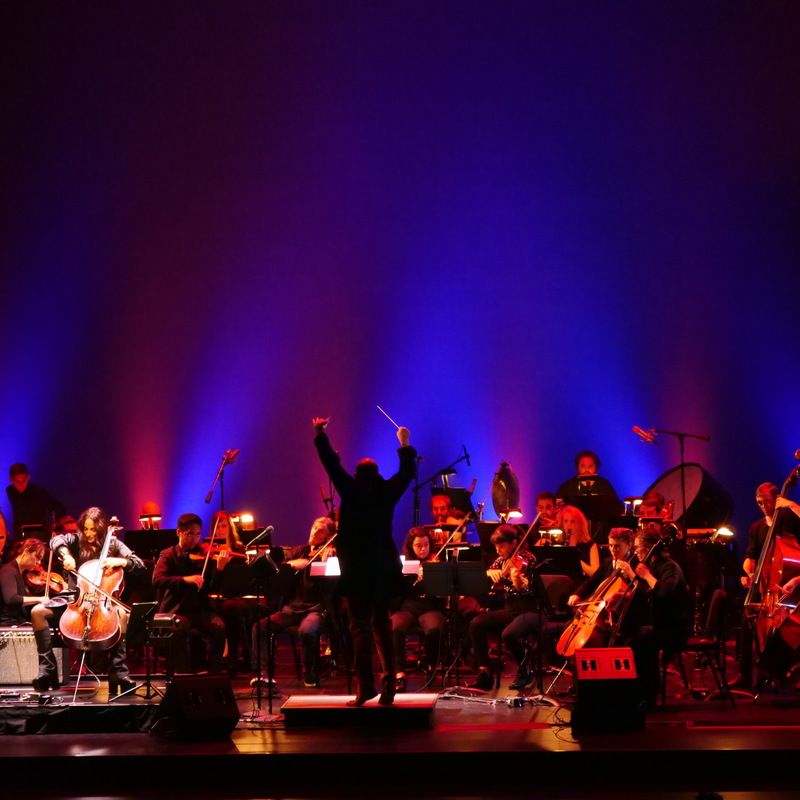 David Bowie’s vast cultural influence on millions of people can’t be overstated. The late British star recorded 'Blackstar', his final album, in secret, releasing it days before his death. Composer/conductor Evan Ziporyn has now transformed 'Blackstar' into a stunning new arrangement for cello and orchestra. “Cello goddess” (The New Yorker), Maya Beiser solos with Ziporyn's Ambient Orchestra featuring musicians of the Elder Conservatorium to bring this new version to the concert hall.