Amanda Palmer: There Will Be No Intermission 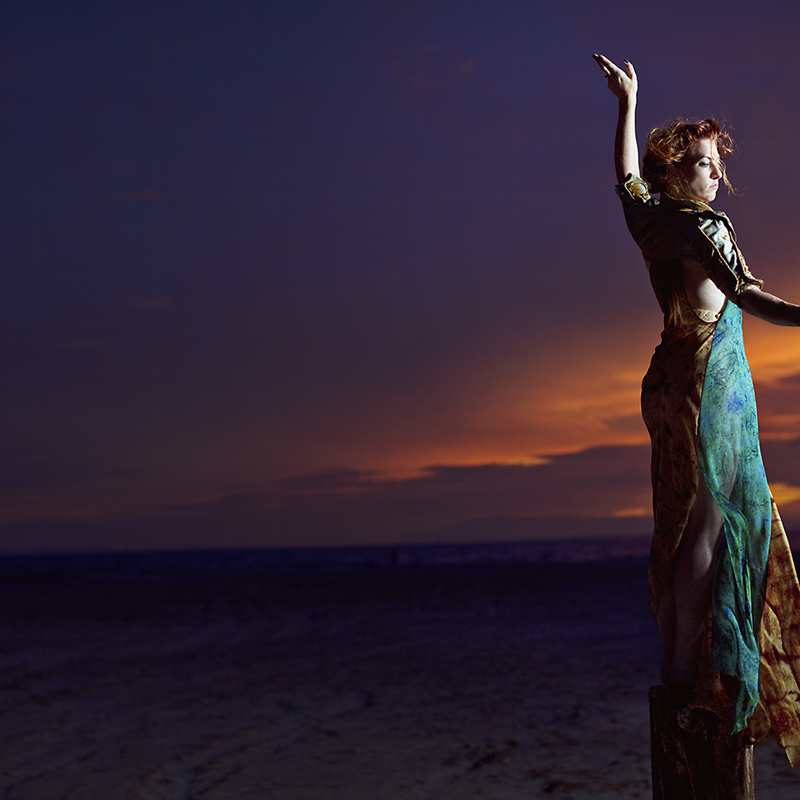 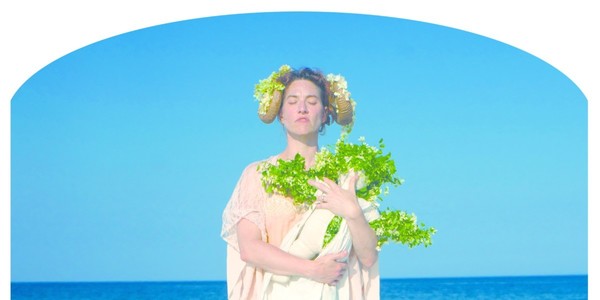 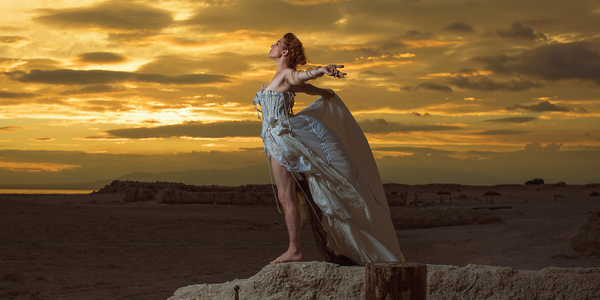 A night of piano, pain and laughter.
The unapologetic front-woman of The Dresden Dolls launches RCC 2020 with her critically acclaimed one-woman show.
Attitudinal. Unmissable. No introduction or further explanation necessary: it's Amanda Fucking Palmer.

"Sometimes you make the art, and sometimes the art makes you. This record and tour feels more like the latter" Amanda Palmer.

★★★★★ "Dense and intense, the new record from cult hero Amanda Palmer is loaded with the drama of real life" NME.

★★★★★ "There Will Be No Intermission is a triumphant return of an uncompromising artist. It is singularly the best piece of work that Palmer has produced in her career" Pop Matters.

A singer, songwriter, pianist, writer, and performance artist with an experimental bent, Amanda Palmer was known as half of the Dresden Dolls before embarking on a solo career in 2007. She's also known for being half of the duo Evelyn Evelyn and for various side projects, including collaborations with Ben Folds, Jherek Bischoff, Brendan Maclean, her father, Jack Palmer, and her husband, writer Neil Gaiman.

Before she co-founded the "Brecht-ian punk cabaret" duo the Dresden Dolls, Palmer was a Wesleyan University graduate who had been involved in theater for a number of years. After college, she founded the Shadowbox Collective, a group that performed plays as well as street theater. (Palmer herself was a busker who performed as a living statue.)