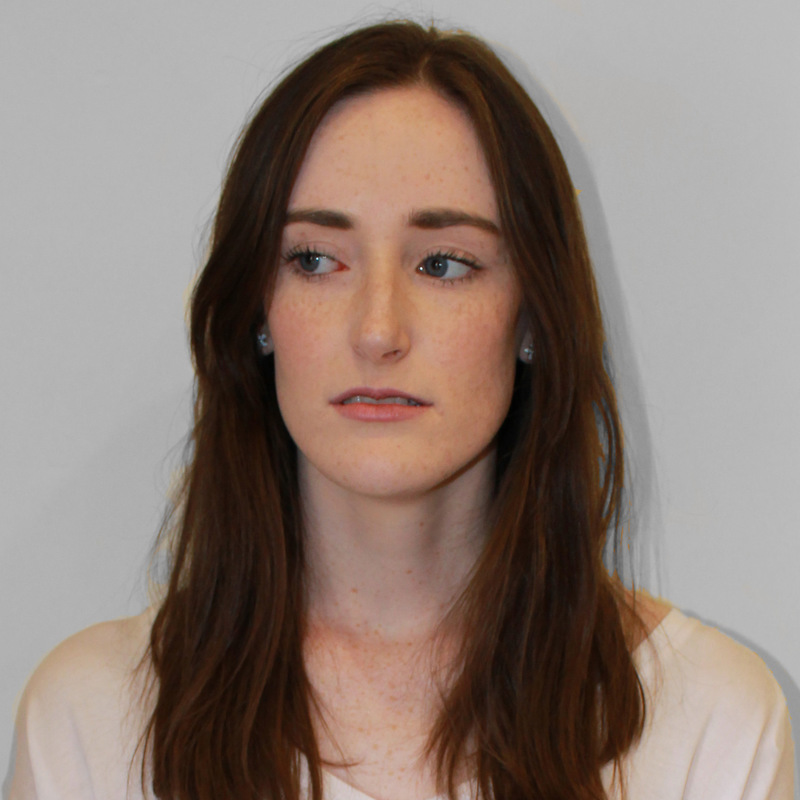 GUARANTEED BEST SHOW IN THE FRINGE! Breast cancer Awareness Gala. PAY WHAT YOU FEEL! ALL PROCEEDS TO BREAST SCREEN SA. We have all been touched by cancer. Let's fight back and raise some money through laughter. Past acts include: Tom Gleeson, Dave Hughes, Kitty Flanagan, Stephen K Amos and many more. No holds. First 500 in. Let's do this! Join some of the All Stars of comedy for a two hour Gala to raise awareness of this, and the need to get checked. All artists have donated their time for free. There are no tickets on sale, its first in best dressed. Pay what you feel at the end and ALL donations go to charity.

Established in 2015, The Adelaide Independent Theatre Collective was created as a means to open pathways to the young actors, writers, and directors of Adelaide. Their first performance, 'Calamity', was directed by founder Rebecca Lane, and highly received during their season at the 2016 Adelaide Fringe. This year, they return with 'All Things Unsaid', written and directed by Reuben Baron.