All Around The World: The International Comedy Show 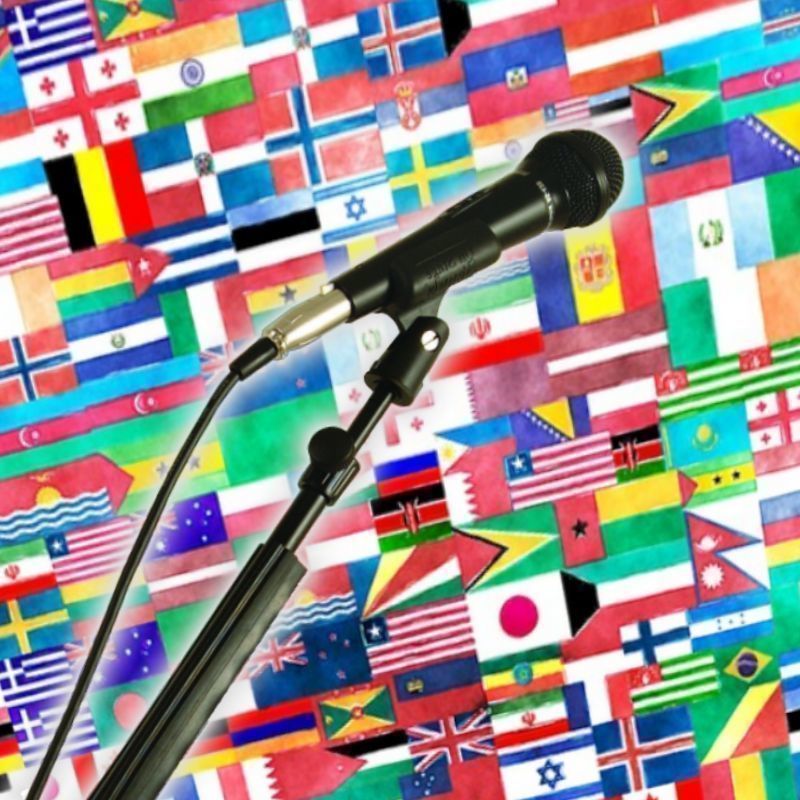 British Comedian, Terry North, introduces the very best in International Comedy, with a rotating line-up of the hottest and funniest comedians who are visiting the Adelaide Fringe, and are bringing with them the biggest and best laughs from all four corners of the globe to this fantastic, fast-paced, fresh and fun Fringe comedy showcase.

The show features a different line-up each night, no two shows are exactly the same as the best international Fringe comics are chosen for a show that features acts from the UK, Ireland, USA, Canada, across Europe, Asia, New Zealand and more.

So come back time and again over the month of Fringe to see who's hot and funny at this year's Adelaide Fringe. It's a guaranteed global laugh riot!

★★★★ "Had the Audience in Stitches" Herald Sun

Terry North is a Brit now living in Melbourne, having written and performed comedy on both sides of the globe, he's performed at all of the big comedy venues and Festivals around Australia, and for the last four years has hosted this showcase, with his favourite Fringe acts to give the audiences of Adelaide some great international laughs!

Laughing Horse has been bringing shows to venues & Festivals around the UK & World since 1999, with its hugely popular British and International variety shows appearing in Adelaide since 2011, and soon after at The Melbourne Comedy Festival & Perth Fringe World, as well as at festivals internationally from Asia to The USA - working with comics from top TV names, to the best new talent. Perfect for bringing you the biggest laughs at the Adelaide Fringe.