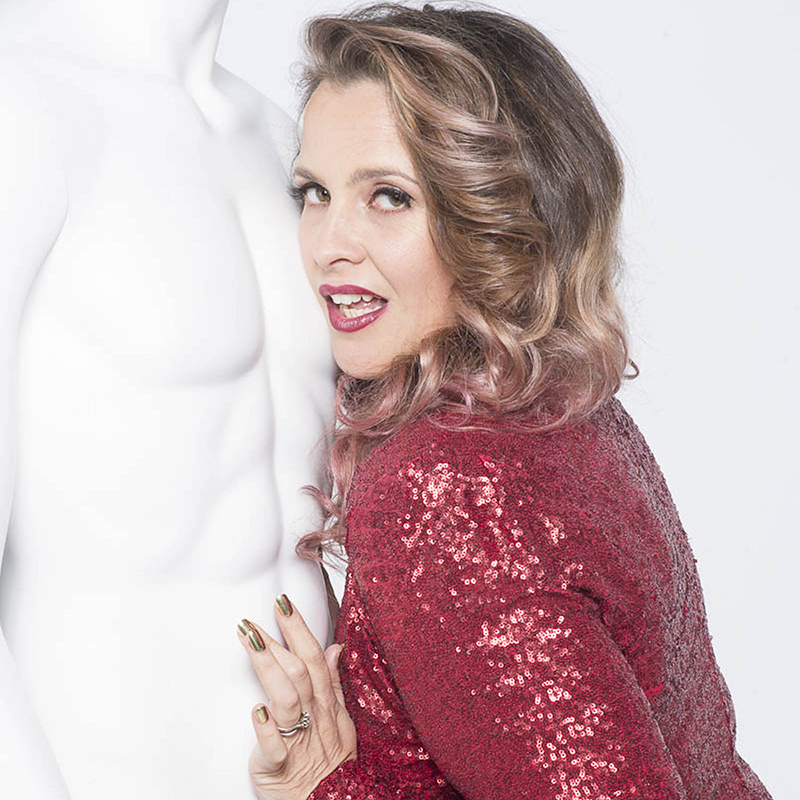 After selling out seasons and touring the world to unanimous critical acclaim with her Savage and The Resistance solo shows, Alice is back with a brand new hour of reliably silly, unpredictably meaningful, narratively unorthodox, artful comedy.
All shows sold out in 2015, 2016. Purchase early!

Ali McGregor started her career as a principal soprano with Opera Australia in 2000. After performing over 25 roles she ran away with the circus, joining hit show La Clique (La Soiree) in 2005. Her shows Opera Burlesque, Jazz Cigarette, Alchemy, Late-Nite Variety-Nite Night & Jazzamatazz! have toured intl festivals including MICF, Melbourne Jazz Festival, Edinburgh Fringe Festival, Perth Fringe Festival, Adelaide Cabaret Festival, Adelaide Fringe Festival & London's Wonderground. As an actress she has performed with STC. She has been nominated for a Green Room Award 3 times, winning for best supporting actress in an Opera and was awarded a special ‘Outstanding Contribution to Cabaret’ in 2015. Ali was awarded the Three Weeks Editor's Choice award in Edinburgh 2013. She has also performed with Broomhill Opera Company & Clonter Opera Company in the UK and most recently Melbourne Opera Company, taking the title role in The Merry Widow.