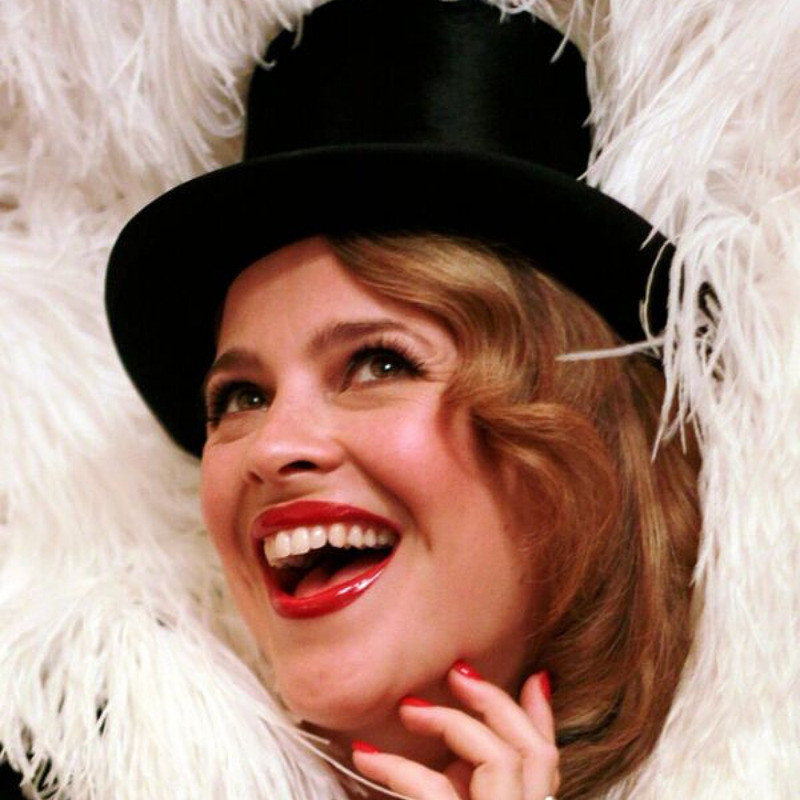 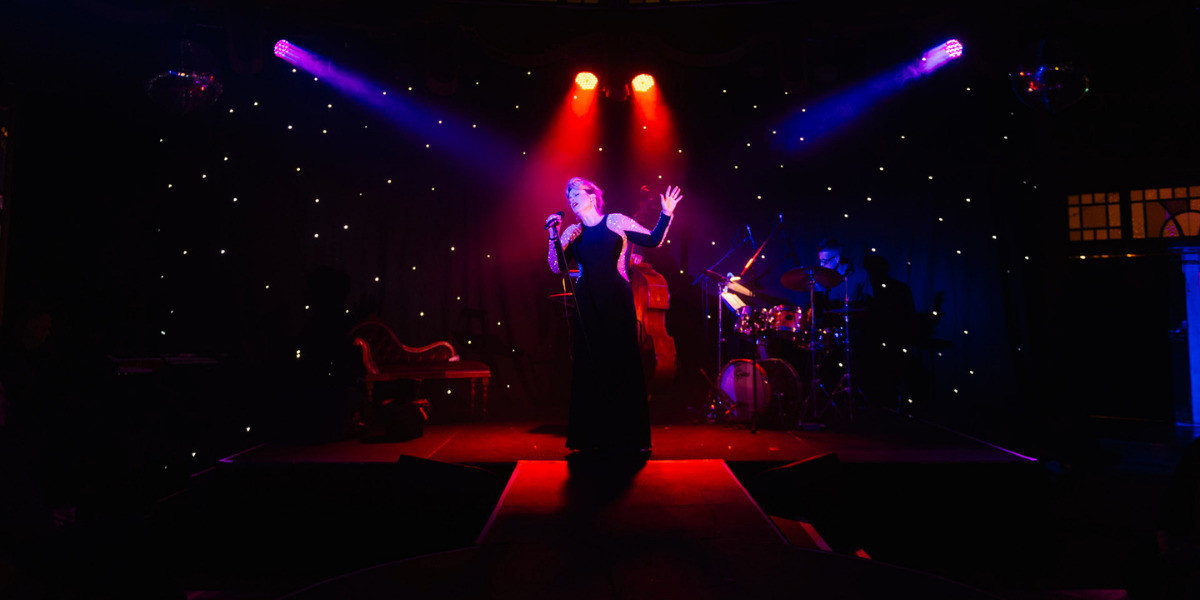 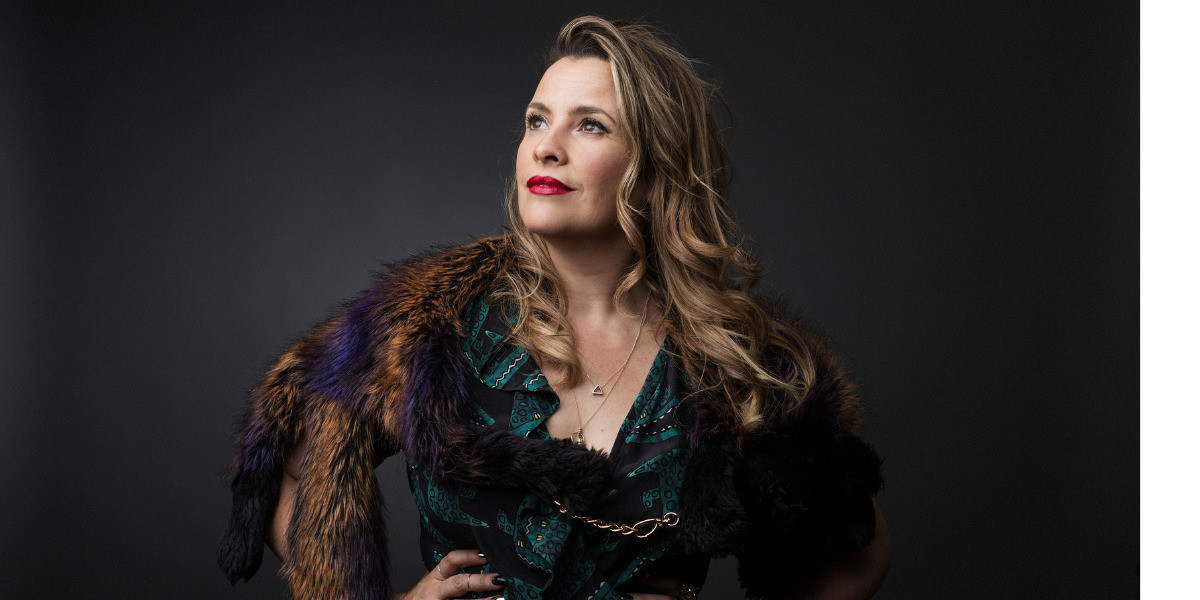 CANCELLED For the past 14 years Ali McGregor's Late-Nite Variety-Nite Night has been enticing audiences across the globe. It has become a cult late-Night show that draws the biggest comedy acts, the sexiest burlesque, heart stopping cabaret and the most jaw-dropping circus acts from around the festival. Hand-picked by Ali, the OG variety show is a carefully curated night of quality entertainment by cabaret royalty. Comedy, burlesque & Circus acts plus a three piece band and Ali's show-stopping vocals..

ALI MCGREGOR is a Melbourne based singer. She started her career as a principal soprano with Opera Australia then ran away with the circus in the form of hit show La Clique (La Soiree). She is now an award winning cabaret performer who has performed everywhere from Glastonbury to Carnegie Hall and is one of the most in demand performers on the international festival circuit. She was nominated for an ARIA award in 2014 and in 2015 was awarded a Green Room Award for her contribution to cabaret and she most recently won a coveted Helpmann Award for her cabaret show Yma Sumac - The Peruvian Songbird after successful seasons at Adelaide Cabaret Festival and the Sydney Opera House.

Artistic Director of Adelaide Cabaret Festival 2016-2018 this is her long waited return to Adelaide Fringe.