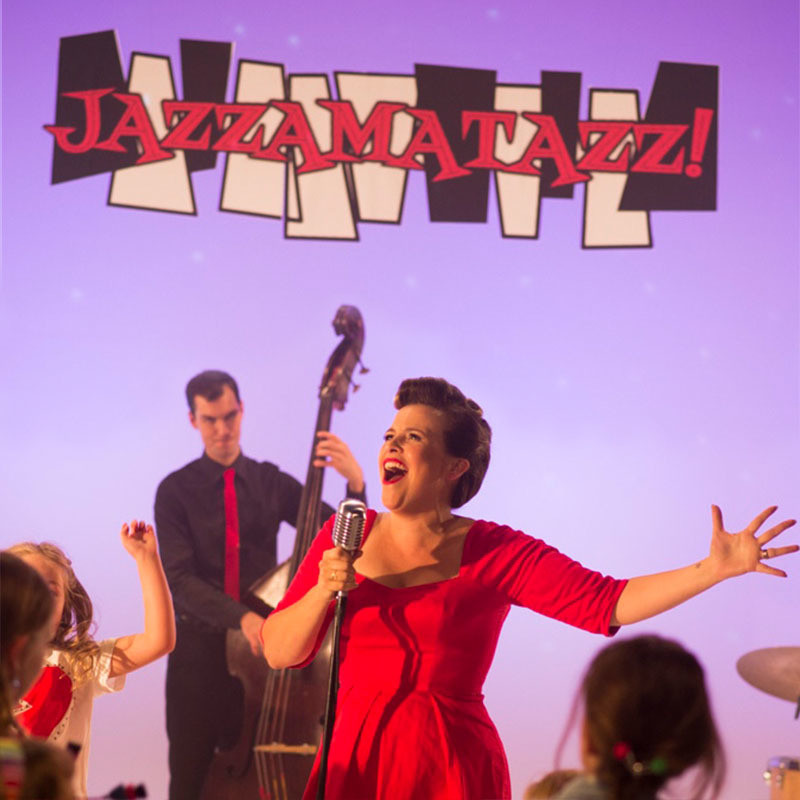 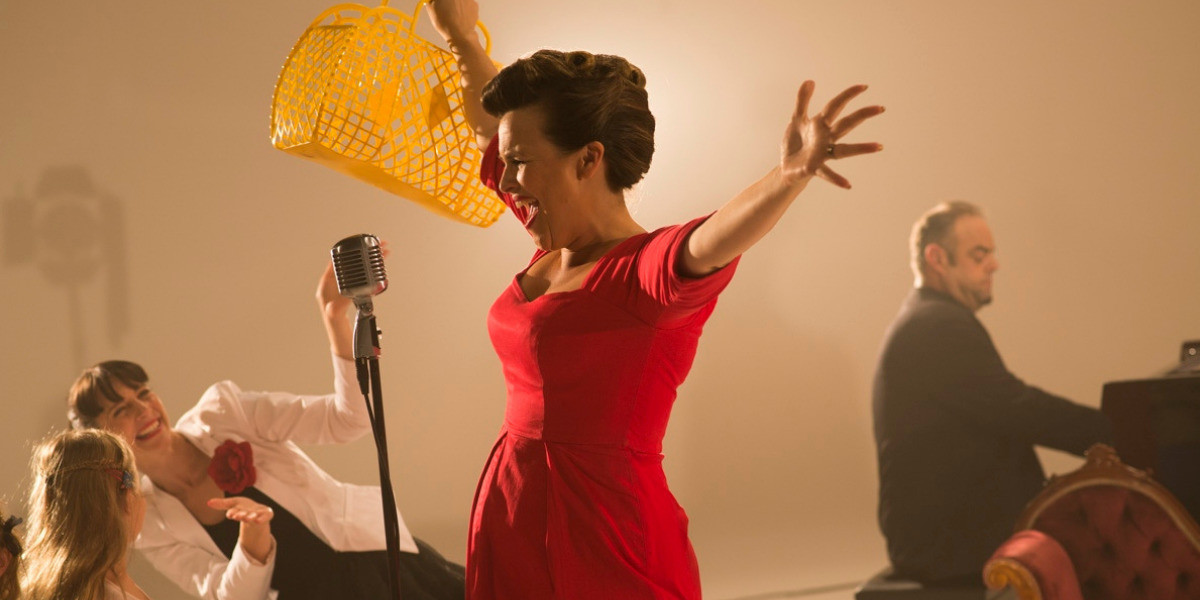 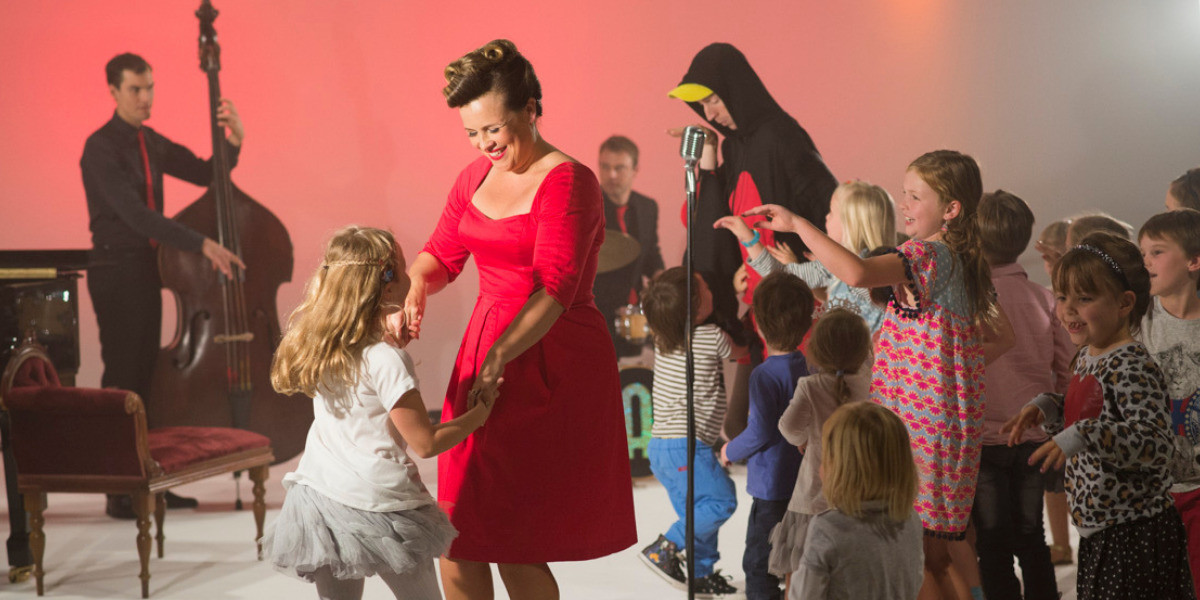 CANCELLED Ali McGregor's JAZZAMATAZZ! returns for 2 shows only. A perfect hour of jumpin', jiving' jazz for the kids & their families.
Led by the insanely talented, former Artistic Director of Adelaide Cabaret Festival & recent Helpmann award winner Ali McGregor, this hour of jazzy beats & pop treats will get your kids singing & prancing, twisting & dancing. Parents, carers & friends can either join in or grab a drink & watch the youth tire themselves out on the dance floor! With songs like 'Who let the dogs out?' 'A-Tisket, A-Tasket' & 'Single Ladies' everybody will be 'Shufflin' to the be-bop beats.

"This show was filled with screeching, giggling, running & dancing children all having a great time & thoroughly enjoying themselves" - Broadway Baby

ALI MCGREGOR is a Melbourne based singer. She started her career as a principal soprano with Opera Australia then ran away with the circus in the form of hit show La Clique (La Soiree). She is now an award winning cabaret performer who has performed everywhere from Glastonbury to Carnegie Hall and is one of the most in demand performers on the international festival circuit. She was nominated for an ARIA award in 2014 and in 2015 was awarded a Green Room Award for her contribution to cabaret and she most recently won a coveted Helpmann Award for her cabaret show Yma Sumac - The Peruvian Songbird after successful seasons at Adelaide Cabaret Festival and the Sydney Opera House.

Artistic Director of Adelaide Cabaret Festival 2016-2018 this is her long waited return to Adelaide Fringe.