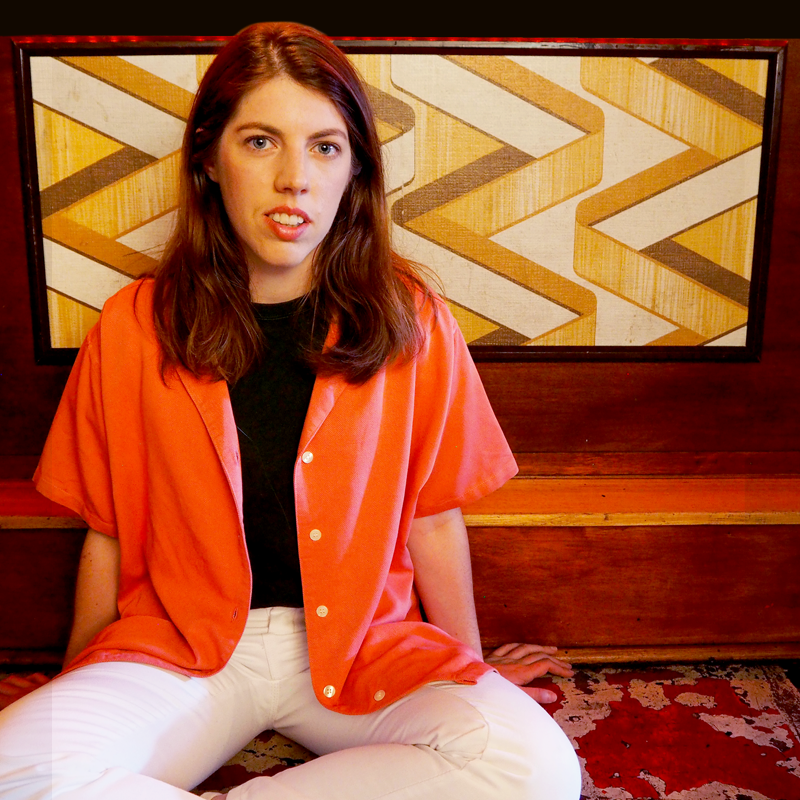 No flirting during Alex's show! Not even with Alex...she won't flirt back as she's very professional and very bad at flirting.
2018 saw a huge year for Alex when she appeared on ABC Comedy's Up-late, Tonightly with Tom Ballard, Triple J's Good Az Friday and Splendour In The Grass comedy club.

Alex is a regular on the Melbourne Comedy scene. Originally from Brisbane, Alex is bravely living away from QLD and her Mum, now calling Melbourne home. As well as performing across Victoria, this year she has traveled to Hobart, Sydney, Brisbane and the Gold Coast to headline shows.

By day Alex is a writer for Network Ten's 'The Project'.