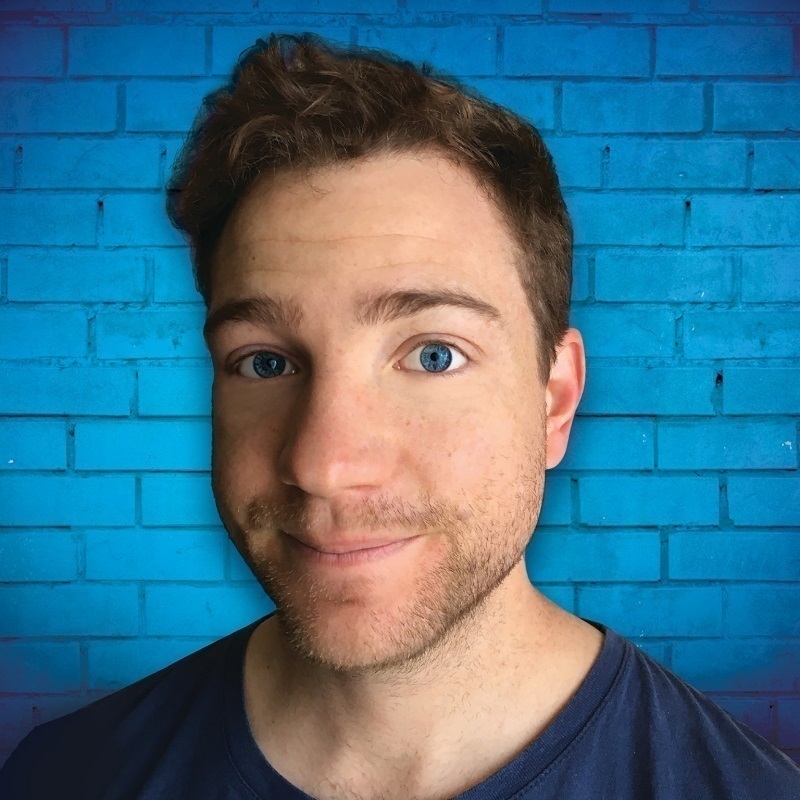 Big changes are happening in Russell's life: some good, some scary, all of it exciting. Change takes our lives into uncharted territory where it makes us or breaks us. Russell Hartup brings a hilarious show that turns our age of uncertainty into an age of wonder.

"Plenty of laughs to be had" Glam Adelaide.
"There's a lot to like" RIP IT UP.

Russell began stand-up comedy in October 2011 against his will when his then-girlfriend-now-wife signed him up without his knowledge. It was at the One Mic Stand in Adelaide and a move his wife would come to regret as he now chases stage time into the night.
2019 Adelaide Fringe will be the fourth show Russell has produced, the second for himself as a solo act.
Russell works as an engineer during the day, stand-up comedian at night, and often has to struggle with the Jekyll and Hyde nature of his life. He was once heckled by his boss at a show and was faced with an ethical conundrum, ‘Do I squash him like a bug or have a solid performance review in two weeks?’