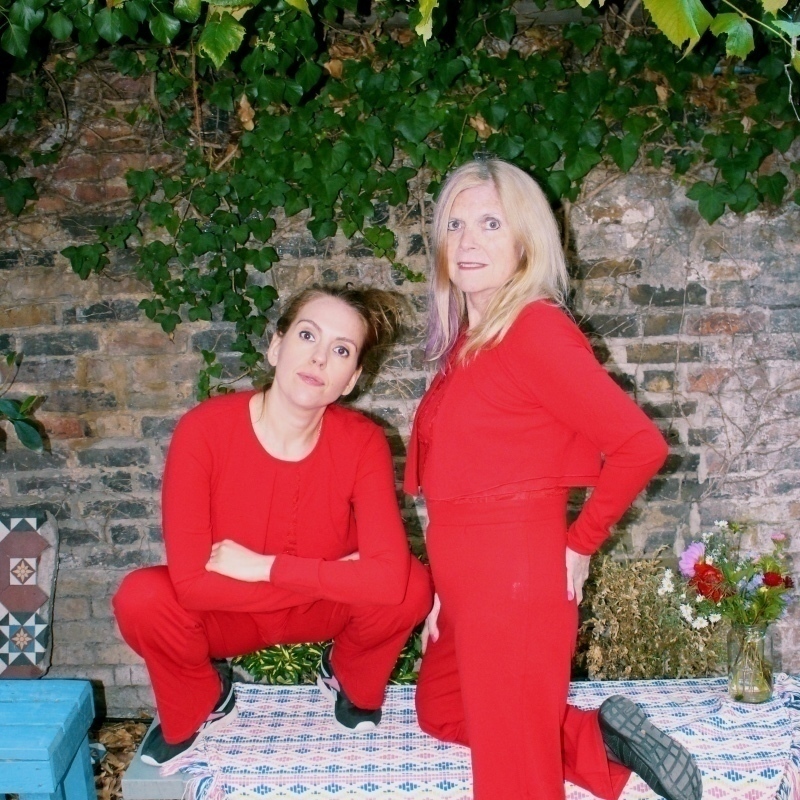 The Third Space at Live From Tandanya

Meet Hannah & Angela. Angela is Hannah's mum. When she was 14, she played Brigitta in the original Australian production of 'The Sound of Music'. Stopped from pursuing this path, she was sent to Finishing School and carried on to a full life of work & motherhood. Now Angela has retired, Hannah is bringing her back to the stage - where she belongs.

'After You' is built from conversations this mother and daughter may never have had. By trying to make good art and become better actors, what will they find about the women they are beyond the bond that they share?

This is the first time they have ever done a show together.