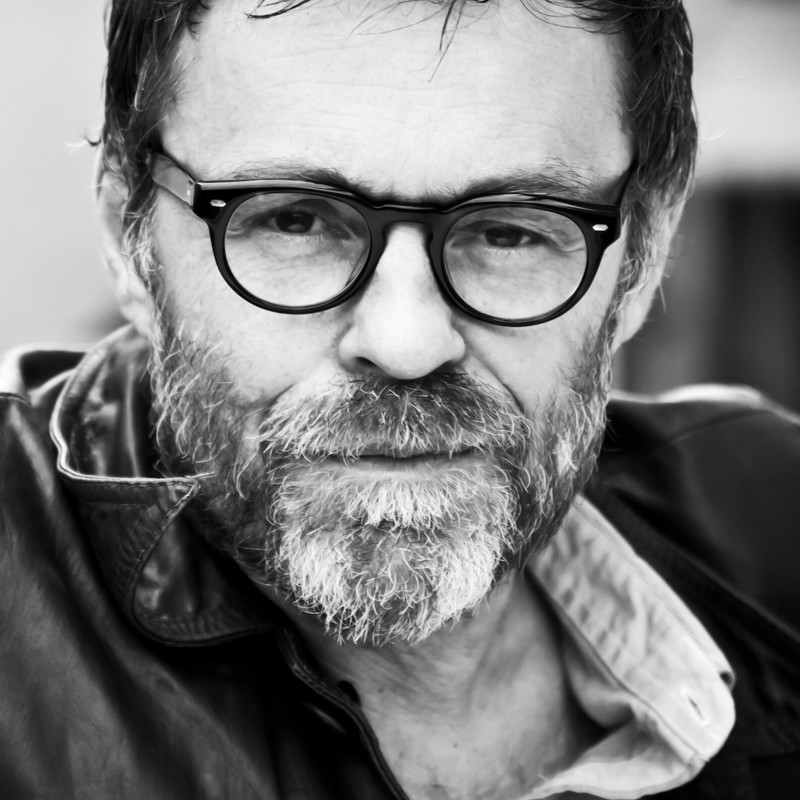 'After the Afterglow' is Terry Serio's story of coming to understand the meaning of his life: from growing up in the solitude of the Western Australian bush; to the chaotic near-oblivion he uncovered in the wilds of Sydney; to his award winning performance as John Howard in "Keating".

This one-man show was formed after Terry's story was lauded in the recently published 'Musicians and Addiction' (2020). Telling people his stories and singing his songs, was a balm people craved, having risen from the ashes of bushfires and the loneliness of Covid.

'After the Afterglow' is a night of humorous, profound storytelling and song - gorgeous and gritty songs of love, loss, addiction, redemption, farms, fathers and fame, related by one of Australia's most loved stage and screen performers.

Terry Serio is well known for his performances in theatre, film, television and as a musician. He won the Helpmann Award for Best Supporting Actor in a Musical for his portrayal of Bob Hawke and John Howard in the runaway success of 2006-08, Keating! (Company B – Belvoir Street Theatre). His numerous film and television credits include cult-classic Running On Empty; He Died With a Felafel in his Hand; Dirty Deeds; Blue Heelers; and Shout! The Story of Johnny O’Keefe, for which he received AFI nomination for Best Actor for his work in the leading role. Terry has played in a number of bands (including Terry Serio's Ministry of Truth; The Half Truths; The Elks; and Oh! Reach) and as a solo artist. He is also currently directing The Twins at Holden Street Theatres for Adelaide Fringe 2021.