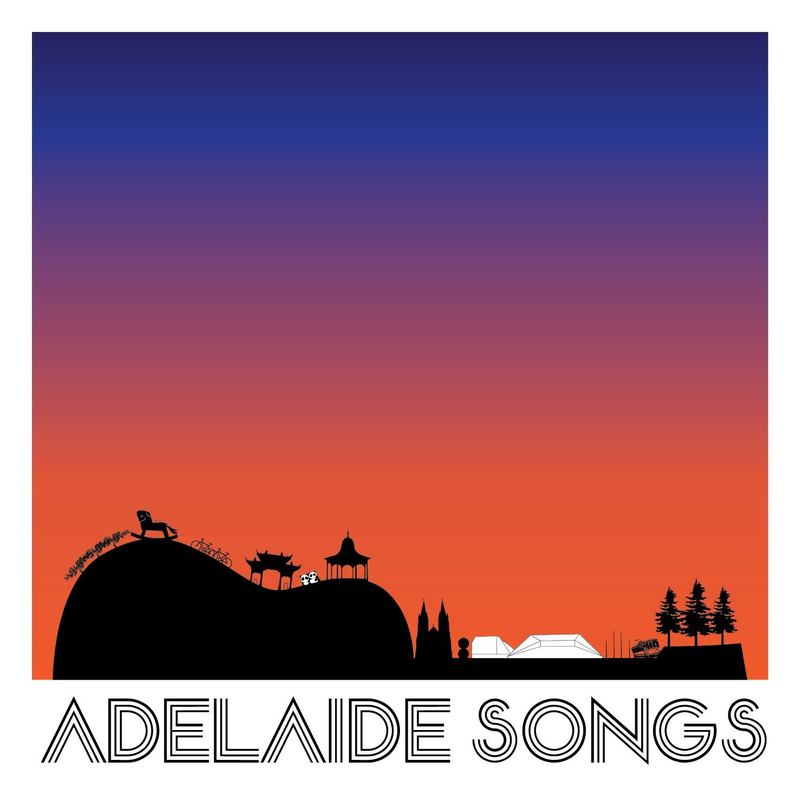 The hottest ticket of the Adelaide Fringe Festival is for the opening weekend Comedy Gala at The Royalty Theatre.

Featuring local, national and international comedians and will be the most sought after ticket of the Festival. Book early!

Important information:
This venue is wheelchair accessible, for access bookings please call (08) 8100 2000. This event has allocated seating. The system will generate the best available seats which may not be consecutive. For queries call the box office on 1300621255

HATs Inc was formed in 2011 and runs a successful Ruby Award winning venue in the Clare Valley as well as presenting projects and performances in Adelaide and around SA. HATs is based at the Auburn Courthouse a heriage building that has been transformed into one of SA's most delightful intimate performance venues. HATs created Adelaide Songs project in 2014 bringing together songwriters and historians to write new songs about Adelaide, its stories, people and places. This project still continues.