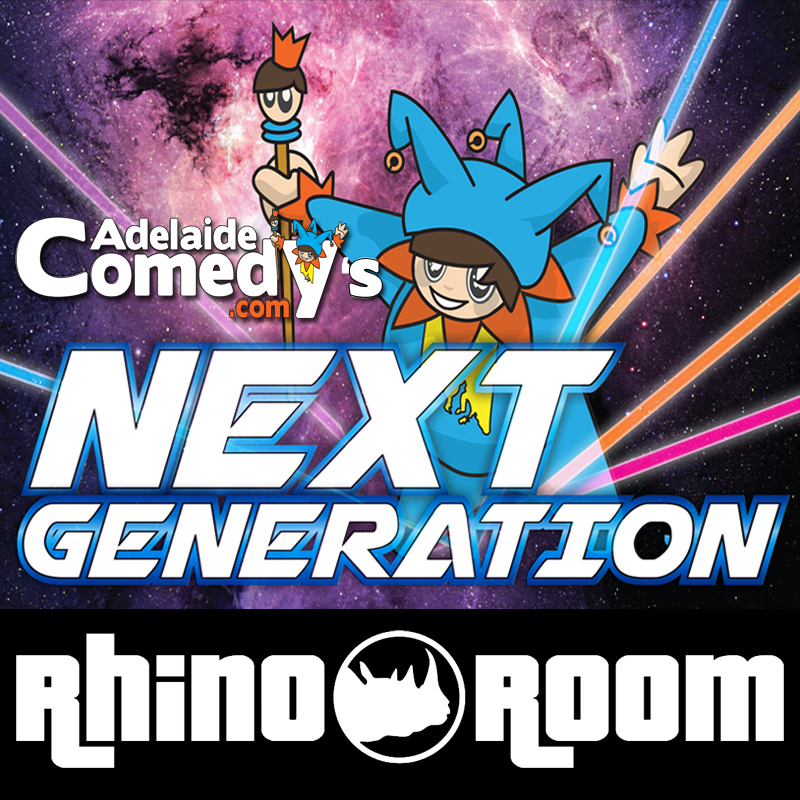 Since 2010 Adelaide Comedy has been showcasing the South Aussie comedians of tomorrow at the Adelaide Fringe! Check out the 2020 crew before they crack the big time! Anno Gomes, Forum Bakrania, Henry Wilson, Jess Dix, Marva Trix, Justin Sorre, Russell Hartup, The Coconuts & The Rudes.

Visit AdelaideComedy.com to become a member and get your first two tickets free!