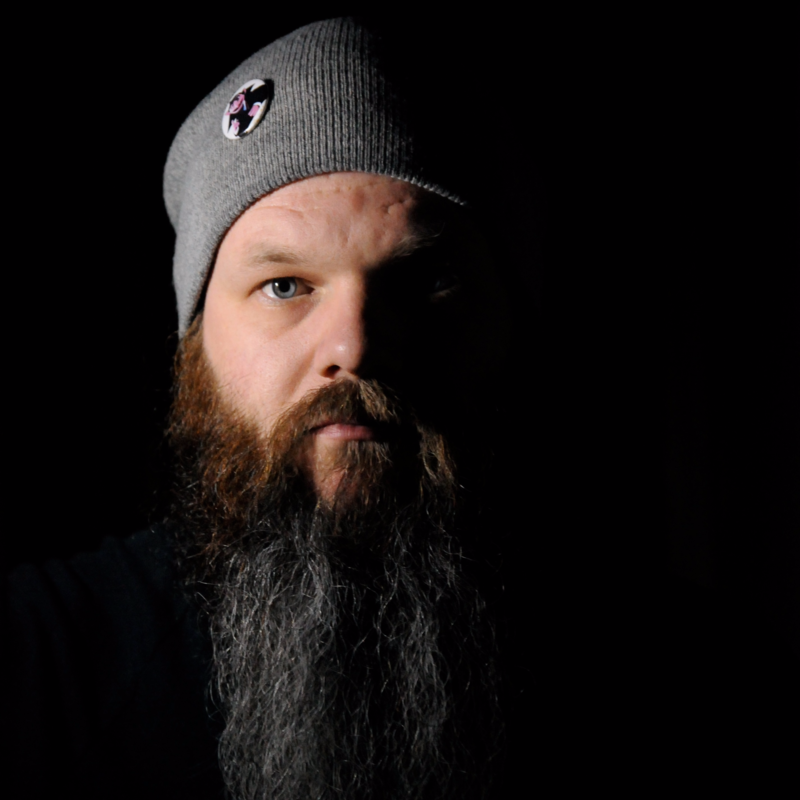 Over a decade ago, multi-instrumentalist Adam Page held a weekly residency to explore and hone his skills in improvising using a looping pedal. Over 1,500 shows later at home and abroad with numerous awards atop his piano, Page returns to this no holds barred approach where no musical rock will be left unturned.

"It is a rare treat to see a musician with such a masterful grasp of his craft performing with such effortless charisma, humour, and inventiveness. I was blown away. There's no one doing it quite like him". - Tim Minchin.