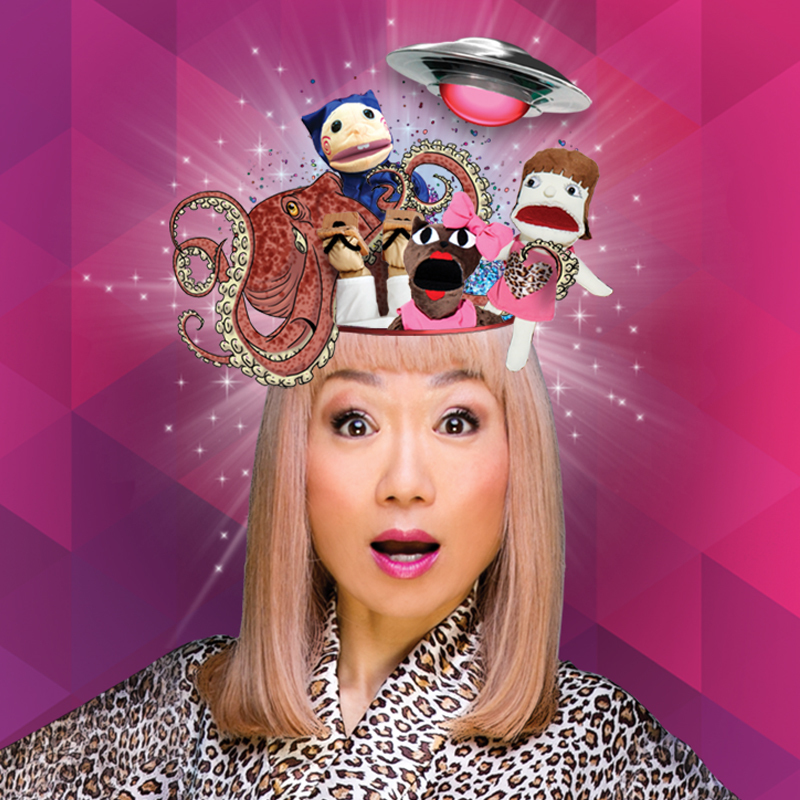 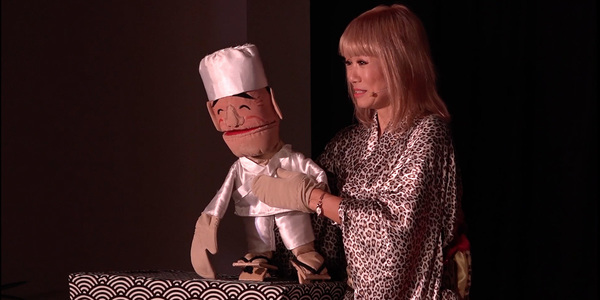 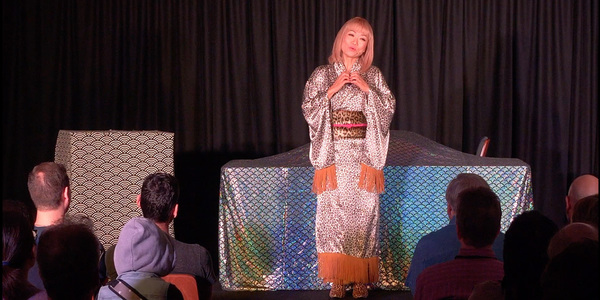 Welcome to the quirky and hilarious world of Showko! Kooky and off-beat, Showko's blend of stand-up, puppetry, ventriloquism and Rakugo (Japanese story-telling comedy) is hugely entertaining and utterly unique. Armed with a swag of stories about growing up and living in the whackiest culture on earth, Showko will give you a glimpse into the craziness that exists just below the surface of Japan that most foreigners never get to see. As a child, she escaped into a fantasy world of making and talking to puppets, now it's her job. The world may be crazy, but Showko is absolutely normal.