Abandoman - The Road to Coachella 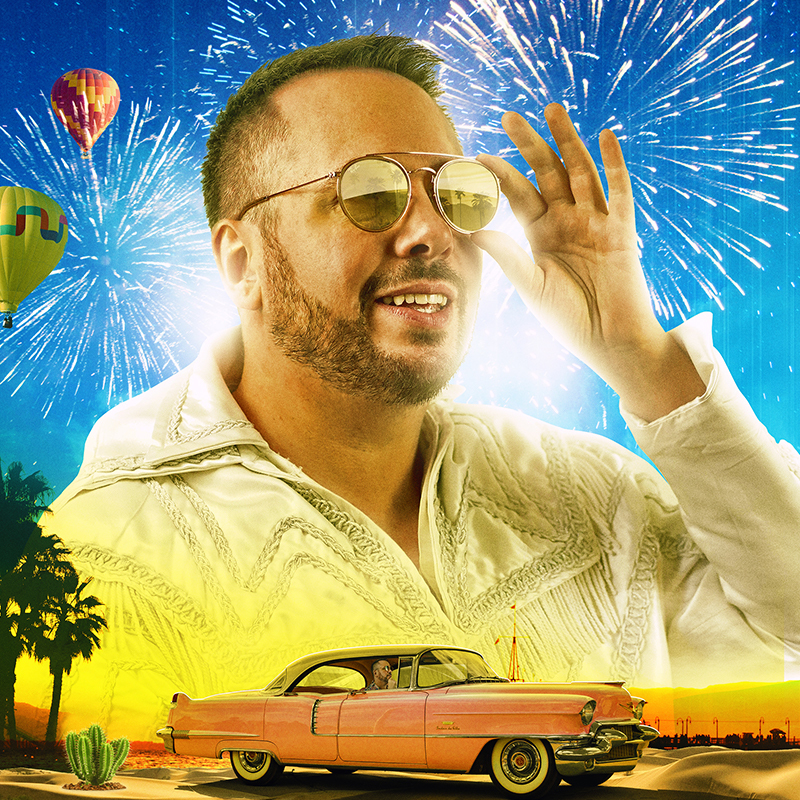 Fancy a full music festival in 60 minutes? Abandoman's got your back! Rob Broderick brings his innate ability to craft songs on the spot to the world of Coachella. Combining hip hop, pop, EDM and more, Rob will create a fully improvised music festival in an hour - leaving you high on life and bedazzled by the speed of thought and ferocity of rhymes.

"Wildly funny and technically incredible, Broderick is a frenetic genius!" The Age (AU) ★★★★★

"An unstoppable force of nature... improv skills bordering on the magical." THE LIST (UK) ★★★★

Rob Broderick (Abandoman) is the finest hip-hop comedian working in the UK, as well as selling out every year at the Edinburgh Fringe Festival, Rob has enjoyed multiple sell-out out tours in the UK and Ireland, and has a massive following in Australia being a firm favourite at the Melbourne and Adelaide comedy festivals.

Abandoman has previously won the Musical Comedy Awards, Best Comedy Newcomer at the Adelaide Fringe, headlined comedy stages at Glastonbury, Latitude, Reading and Leeds, performed in the house band for Alan Carr's Happy Hour on Channel 4 alongside Craig David, played the part of Dictionary Corner in 8 Out of 10 Cats Does Countdown, as well as supported and toured with pop behemoth Ed Sheeran.