Aaaaaaaargh! It's The Best of Fringe Comedy From The UK! 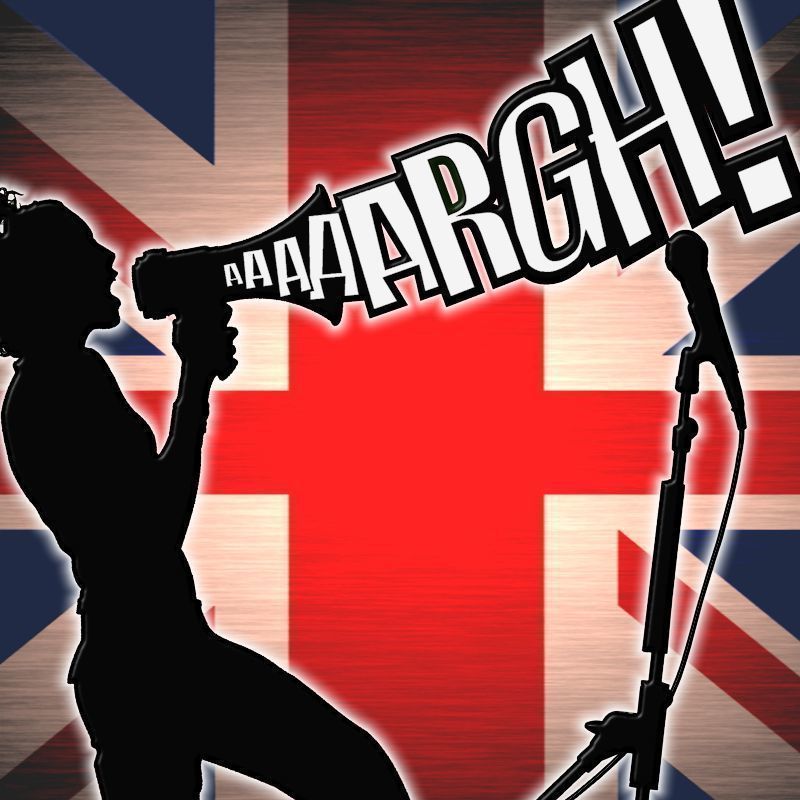 After eight sell-out years, The Laughing Horse rides back into Adelaide with more of the finest UK comedians to hit the Fringe. Featuring a sensational smorgasbord of comedic talent every night, there are four different comedians at each show, picked from venues all around the Fringe.

This show has the Best of British comedians selected from all around the Festival, with a different line-up each time - alongside occasional guests from the International comedy circuit, all of which have appeared at Laughing Horse shows at Festivals in the UK, Europe, America, Asia and Australia.

Laughing Horse Comedy has been bringing comedy shows to venues and Festivals around the UK and World since 1999, with it's hugely popular British and International variety shows appearing in Adelaide since 2011, and soon after at The Melbourne International Comedy Festival and Perth's Fringe World - as well as at festivals internationally from Asia to Hollywood, USA.

Laughing Horse are also creators of the Innovative 'Free Festival' at the Edinburgh Fringe, which presented of 9,000 performances of 400 shows in 2018 - one of the largest promoters at the world's largest Fringe; they also run one of the UK's largest new comedy searches so work with comedians from top TV names, to the best new talent. Perfect for bringing you the biggest laughs at the Adelaide Fringe.