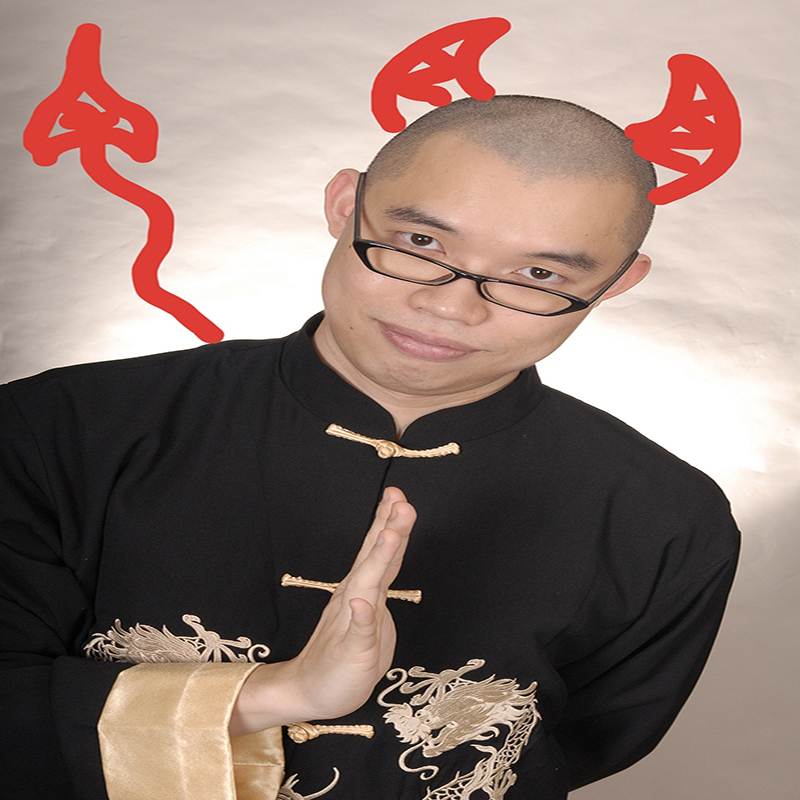 ★★★★ "The Comedy surprise discovery of this year's Fringe" The Advertiser

"Fresh and well-observed... Highly enjoyable with plenty of great material" Arts Award Voice Jinx Yeo's clever material and effortless delivery has made him a front-runner in Asia's exploding comedy scene. Having performed in 16 countries over 3 continents, Jinx's comedy is based on observations and experiences that are widely relatable not just to Asians, but to audiences of other backgrounds and ethnicities as well.

"Goes for the jugular... A breath of fresh air from the usual japes" TODAYonline. Enjoy huge belly-laughs with this new stand-up comedy hour from Singapore's most international comedian.

"The Comedy surprise discovery of this year's Fringe"
★★★★ The Advertiser (Adelaide)

"Goes for the jugular... a breath of fresh air from the usual japes”
- TODAYonline

Perhaps the most international comedian to come out of Singapore, Jinx has headlined comedy shows all over Asia, as well as in Australia, New Zealand, UK.