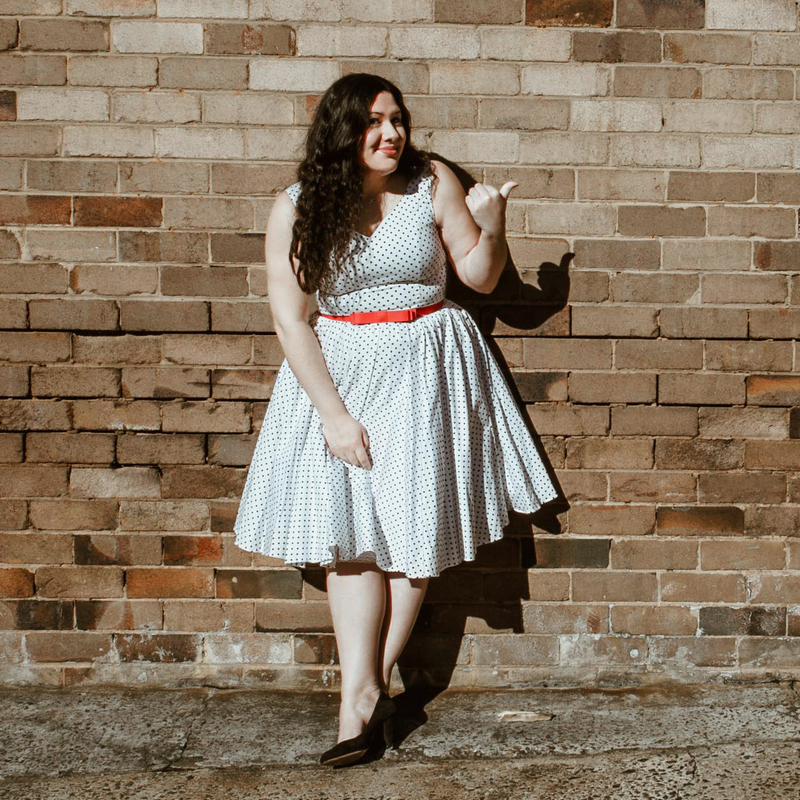 Growing up completely off-the-grid, moving to the city just to face the fun of the housing crisis, our immigration story and plastic pollution -- four seemingly disconnected topics which Elisa will weave together into one hilarious, moving and completely coherent show (coherence not guaranteed).

Following the success of her debut show 'Welcome to the Family' (now being adapted into a web series) Elisa returns to Adelaide for another Fringe! Beloved characters from her debut show will make an appearance so don't think you've missed your opportunity to have Nonna cook for you just yet!

"True stories told by a charming raconteur who is warm and engaging, not to mention charming and funny. Quite a package." Sydney Arts Guide.

Elisa is a comedienne, writer and independent producer based in Western Sydney. Elisa’s first comedy show Welcome to the Family toured Sydney, Newcastle and Adelaide Fringe Festivals and is currently being adapted into a web series with funding from Blacktown Council’s Creative Arts Fund.

Elisa’s recent film credits have included the lead in the short film The Last Swing and a supporting role in the indie film The Women Who Were Never There. Elisa creates her own sketch comedy (available on her socials) and has studied improvisation at The Second City in LA. Clean Comedy Australia describes Elisa as “funny, heartwarming and thoughtful. Exciting to see a new artist relying on clever writing and genuine wit for her comedy".