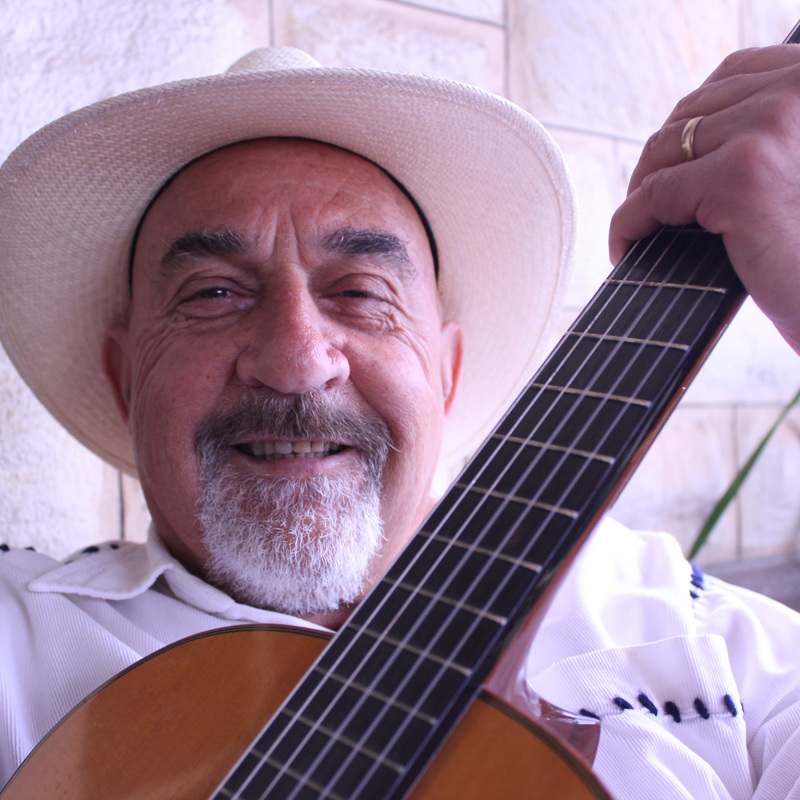 ★★★★★ from past 2000 London shows
"Among the best 5 shows" The Advertiser.
"Amazing, inspiring" Adelaide Theatre Guide.

PLEASE CHECK ANOTHER 2 SHOWS BY LOUCAS LOIZOU AND YOU MAY SEE THEM ON THE SAME NIGHTS.

He was born in Cyprus to Greek parents. He studied guitar and Pianoforte with the London’s Trinity College of Music and
theatre with NIDA in Sydney ex students [Mel Gibson, Cate Blanchett} and Film with the Radio and Film school.
He worked with the BBC in London and with the CyBC TV in Cyprus. He appeared in numerous TV and radio programmes
including the ABC.
While on holidays in London,Turkey invaded Cyprus and occupied his hometown. He suddenly became a refugee and a migrant without a home, up to this day.
To earn a living he began singing at Cat Steven’s family restaurant in London. He performed over 2000 shows in the West End.