A Night in Paris II 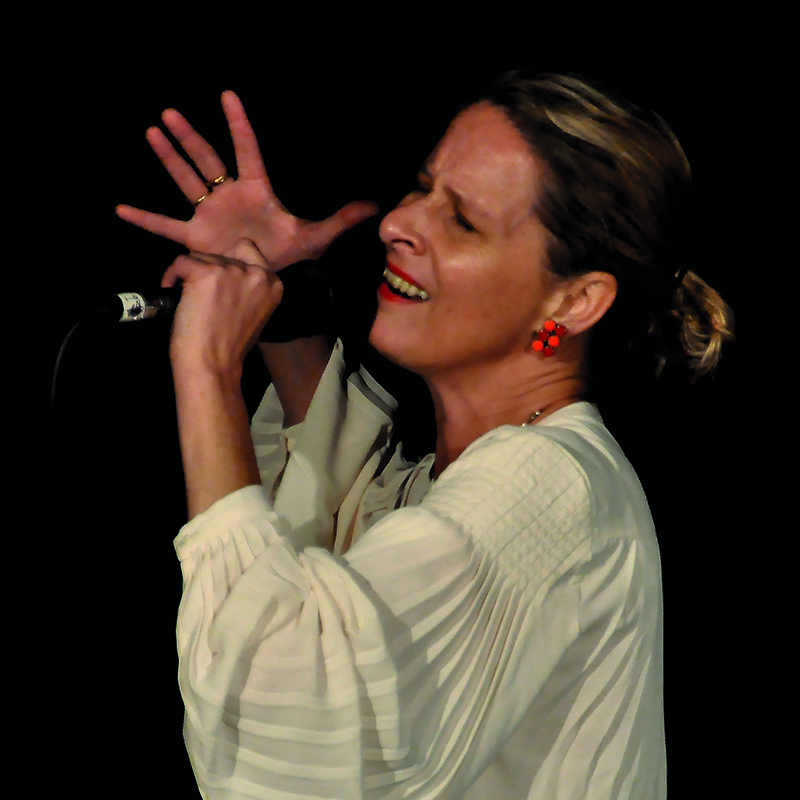 After a ★★★★½ sell-out season at last year's Adelaide Fringe with A Night In Paris, local singer Louise Blackwell and her band The French Set, including Mark Ferguson on keys, Julian Ferraretto on violin, John Aue on double bass and Gary Isaacs on guitar present A Night In Paris II.

Louise lived many years singing in the Paris jazz scene and gradually discovered the wonderful world of French variety music, or 'variete francaise' with its myriad of musicians, poets, songwriters and singers. She has brought her inspiration back from Paris to delight audiences in Adelaide, singing the music of Georges Brassens, Jacques Brel, Edith Piaf, Josephine Baker, Jean Sablon, Django Reinhardt, Charles Trenet, Maurice Chevalier, Juliette Greco, Serge Gainsbourg and Barbara to name a few.

Alongside a stellar group of musicians and a fresh palette of French songs and amusing stories of her life in Paris and its artists, get ready for another great night out in Paris!

Louise Blackwell is a local singer who played a sell-out season at last year's Adelaide Fringe with her 4.5 star show A NIGHT IN PARIS. She now returns with A NIGHT IN PARIS II. Accompanied by a stellar Adelaide band, The French Set, including Mark Ferguson on keys, Julian Ferraretto on violin, John Aué on bass and Gary Isaacs on guitar, she presents songs from the French chanson and jazz traditions, punctuated with stories of her life there and those of the artists she performs. Louise has sung with many groups, from Irish vocal band FRIENDS AND RELATIONS in Melbourne, to recording in Barcelona, HERBARIUM, composed by Oscar nominated Javier Navarette. In Paris she studied jazz with renowned singers Sara Lazarus and Michèle Hendricks, playing at clubs such as SUNSIDE and CAFÉ UNIVERSEL. She recorded three albums there with trio Vincent Bourgeyx, Gildas Boclé/Chris Jennings and Karl Jannuska, the latest being PARIS HOP. She recently toured Melbourne playing at PARIS CAT and LOMOND HOTEL