A Night at the Musicals 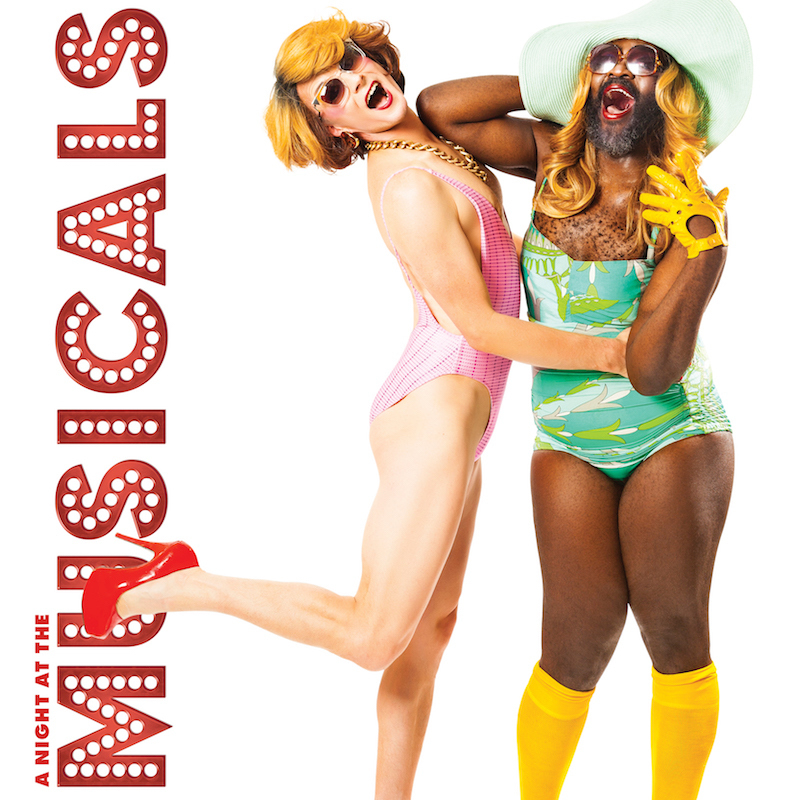 From Gypsy to Grease, Annie to Lion King - no musical is safe!

Musical theatre nonsense, hilarious hijinks and shady shenanigans abound as they ‘Les Misérmassacre’ all the musicals you know and love... again!

Jonny Woo and Le Gateau Chocolat will drag through the back catalogue of fabulous musicals for a raucous night of ballsy ballads, delightful duets and slaughtered show tunes. High glammah, intense assholism, divine costumes and raggedy choreography are guaranteed in a night you’ll never forget!