A Little Bit of Pain Never Hurt Anyone 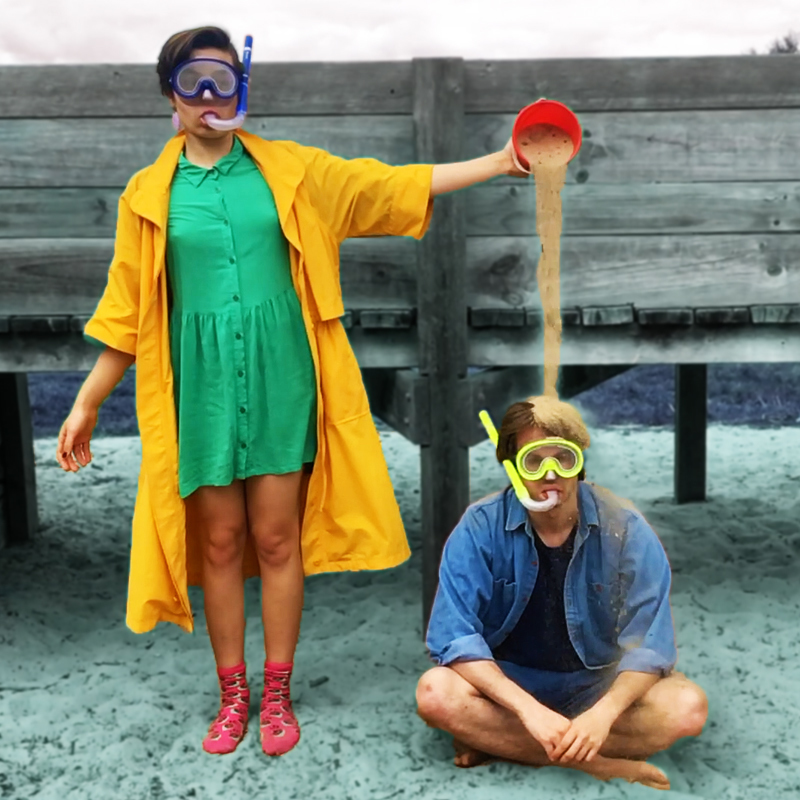 A new play about the fear of making the same mistakes your parents did. In a sandpit somewhere in the suburbs, an eight-year-old boy named Jess disrupts Billy as she plays with her toy anglerfish. Over the next two decades, the two become friends, then lovers, as they try to navigate an Australia where boys are meant to be boys and girls are meant to do all the crying for them.

This new work by Ballarat playwright Brendan McDougall is about the loss of innocence and what that does to kids struggling with what it means to be a woman, a man or a parent. Hopeful and tragic in equal measure, this play combines the weird worlds of Lally Katz with the theatrical inventiveness of Caryl Churchill. It will move anyone who has ever felt trapped by the way young Australian men and women are instructed on how to love themselves and others.

After a sold out run at Melbourne’s Butterfly Club, Periscope Productions brings its heartbreaking interrogation of the joy and terror of being both a child and a parent to Holden St. This two-decade love story captured in 55 minutes is not to be missed.

Periscope Productions is an independent theatre company from Melbourne. We are interested in telling stories that free up space in people's minds to change, and the magic of the everyday. 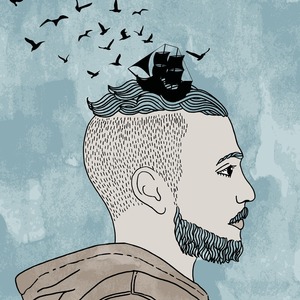