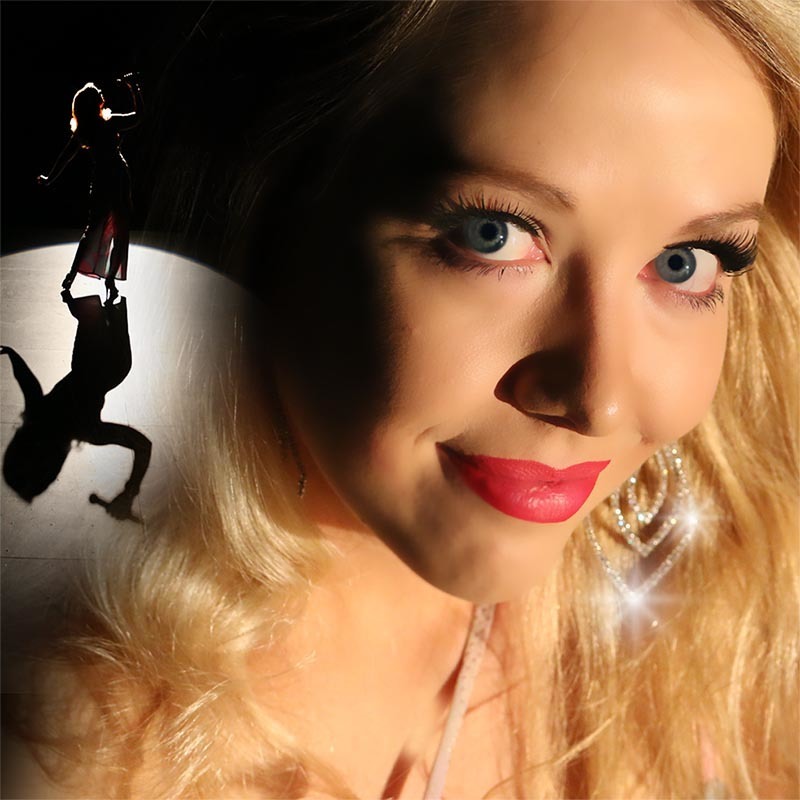 Have you ever imagined your own theme music when STRUTTING down the street? Do you cry when someone eats the last of YOUR chocolate? Do you use UNNECESSARY CAPITALS (and emoji's) in your text messages? Then you might just be a little bit EXTRA!

Samantha Riley has enjoyed a career in some of Australia's biggest musicals and Melbourne's independent theatre scene. She is excited to present the world premiere of "A Little Bit EXTRA" at the Adelaide Fringe Festival. So bring along your sparkly heels or fancy bowtie for an auditory feast of Pop, Jazz, Musical Theatre, Operatic comedy and just a little bit too much bling..... "A beautiful voice" - Stage Whispers

Samantha comes from Mildura, Victoria and earned a Bachelor of Arts (Music Theatre) from Ballarat Arts Academy. Her professional credits include ‘The Boyfriend’ (The Production Company - Melbourne), the Australian tour of ‘Annie’ (Gordon/Frost Organisation) and the Sydney season of ‘The Addams Family’ (New Theatricals). Samantha has appeared in many other stage productions including ‘The Carnival Circus Opera’ for the Melbourne Fringe Festival, the regional touring production ‘The Best of Broadway’ and independent theatre such as the play ‘The Return’.