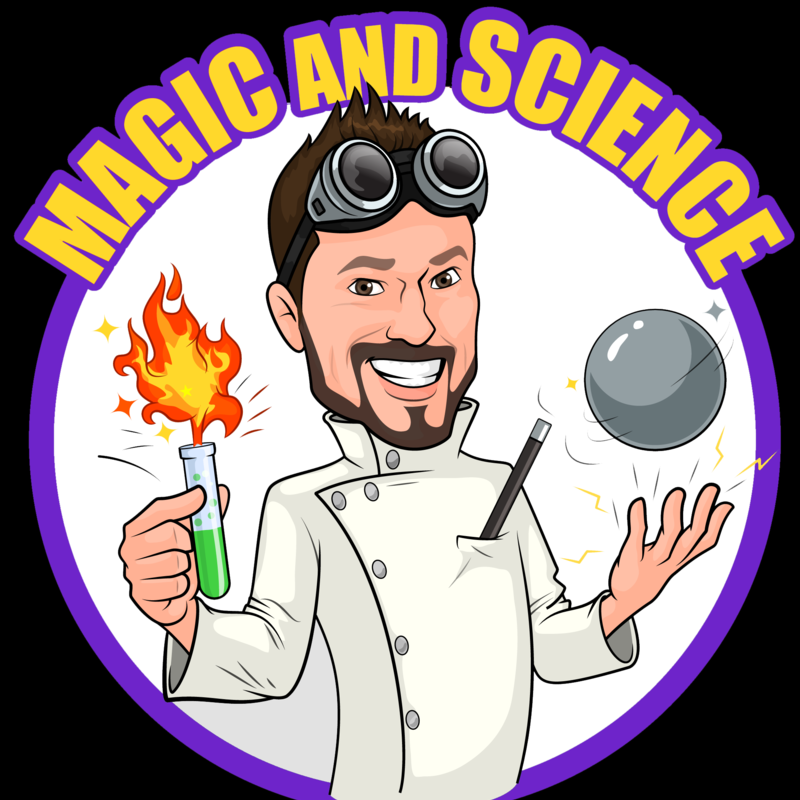 Use of fire and benign chemicals. Risk assessment and controls shall be provided.

Trapped halfway in another dimension... Will he manage to teleport? How does he do it? Why are adults and kids having so much fun?

All will be revealed in this crazy and dynamic show that is part magic & illusion, part science, all fun and learning!

Perfect for schools, families and inquisitive minds of all ages.

This show is produced by 'Global Mysteries', the same team that brought 'Funtastico!' to Adelaide and Perth in 2017. That show SOLD OUT many sessions and was nominated for the 'Best Children Entertainment' award at Fringe World 2017.

Important information:
Use of fire and benign chemicals. Risk assessment and controls shall be provided.

'The effects you witness are purely in your imagination, but I trust they bring forth emotions that are very real...'

A Perth-based performer, Pierre Ulric migrated to Australia from his native Canadian province of Québec twenty years ago. He has been involved in the craft for over 25 years and is recognised as an accomplished performer on the scene, having received several peer awards and nominations.

He works from an understanding that magic is a powerful communication and expression medium and his love for mystery performance work has been embraced by delighted audiences all around the world.