A BATTLE OF SONGS: GREECE VERSUS THE USA OVER 2000 SHOWS IN LONDON WITH LOUCAS LOIZOU 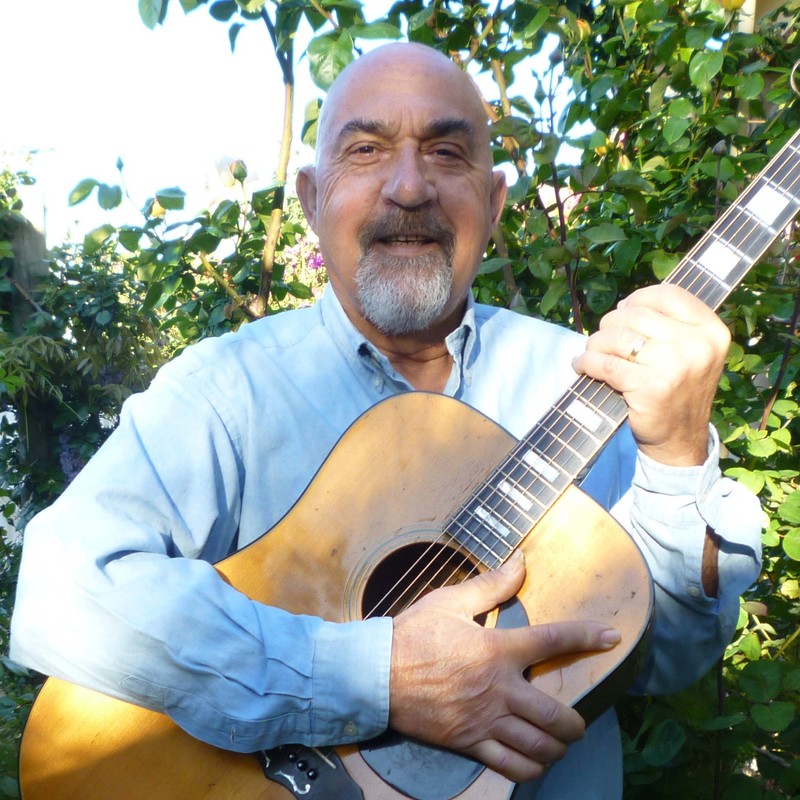 First employer Cat Stevens. Greek Cypriot refugee since 1974, singer-songwriter, with a basket full of stories, drama and songs from Greece and the United States of America, loved by Nana Mouscouri, Joan Baez, M. Theodorakis and originals. YOU GET TO VOTE!

Includes his songs "Bella Senorita" short listed for Eurovision 2016 and “Smile, sing and rock” as performed live on the ABC.

He studied with the London’s Trinity College of Music and with the NIDA (National Institute of Dramatic Arts) in Sydney. He worked with the BBC in London and CyBC TV Cyprus. Received an Honorary award by the President of Cyprus Mr D.Christofias.

Loucas Loizou is a refugee from Cyprus since 1974. He performed over 2000 shows in London after Cat Stevens gave him his first job. He specializes in a one man shows whether cabaret, concerts and theatre, where the characters are always singer-songwriters.

Adelaide Fringe “A BATTLE OF SONGS: GREECE 1950'S Vs UK 1850'S,
“A PERSONAL JOURNEY”,
“LIFE IS A SONG",
“A REFUGEE SINGS WORLD SONGS",
“TRIALS AND TRIBULATIONS OF A SINGER-SONGWRITER”,
“THE LIVES AND SONGS OF KOSTAS HATZIS AND LOUCAS LOIZOU”and more.

Loucas’s song “Bella Seniorita” has been short listed for the Eurovision contest 2016. Also the song “Smile sing and rock” was performed live on the ABC radio.

He studied with the London’s Trinity College of Music and with NIDA in Sydney. He worked with the BBC London and CyBC TV Cyprus.
His CD “Migrants-Metanastes” available now on the website
http://www.cdbaby.com/Artist/LoucasLoizou with 19 original and traditional songs in Greek and English.