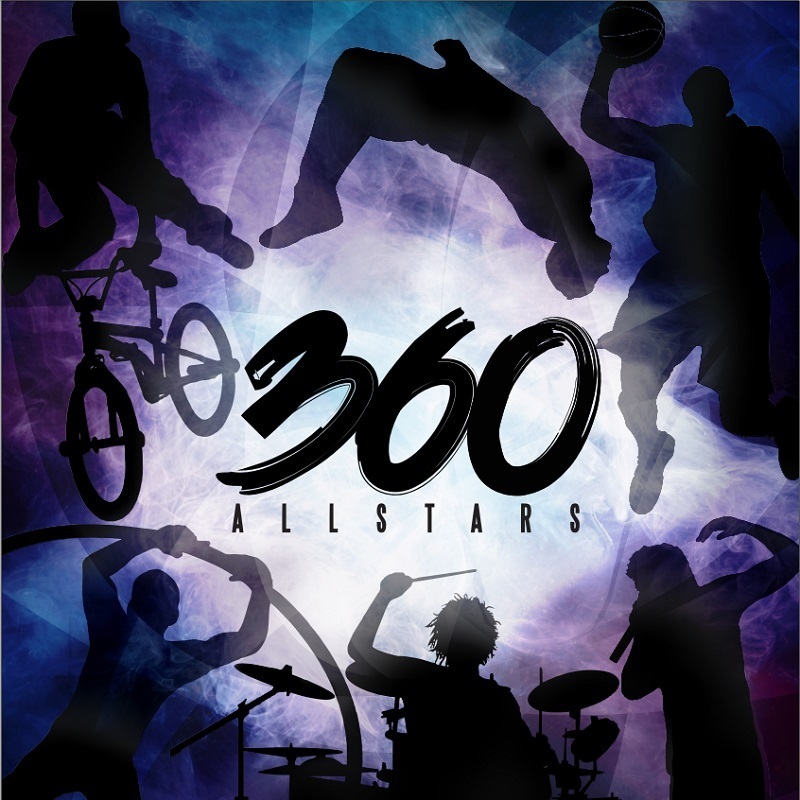 Returning to Adelaide after a sold-out season in 2017, 360 ALLSTARS connects the street with the elite to deliver a radical urban circus. Boasting a stellar international cast, including the two-time World Champion BMX Flatlander, two World Champion breakdancers, an internationally acclaimed basketball freestyler, and an exceptional roue cyr artist, 360 ALLSTARS is a spectacular fusion of the extraordinary artistry that emerges from street culture.

Add to this a stunning live soundtrack performed by award winning musicians, coupled with spectacular AV projections, 360 ALLSTARS is as aurally exciting as it is visually astounding.

Onyx Productions has fast established itself as a leading Australian production house, with a portfolio of multi-disciplinary contemporary works.
Founded in 2011 by producer and performer Gene Peterson, Onyx Productions has achieved significant success, both nationally and internationally. Within its first 3 years of operation, Onyx had created 5 different productions and had produced 13 major tours across Australia, Europe, Asia & America. To date the company has delivered over 1500 performances worldwide, including sold out seasons at Edinburgh Fringe and on Broadway, New York.