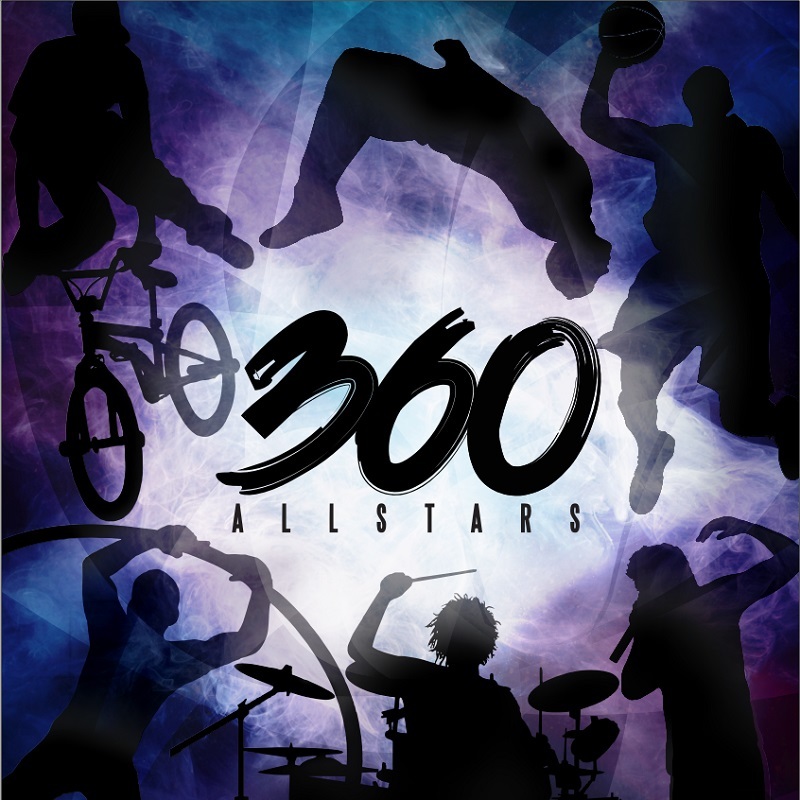 A phenomenal physical performance exploring all forms of rotation, 360 ALLSTARS connects the street with the elite to deliver a radical urban circus. Boasting a stellar international cast, including the 2x World Champion BMX Flatlander, two World Champion breakdancers, an internationally acclaimed basketball freestyler, and an exceptional roue cyr artist, 360 ALLSTARS is a spectacular fusion of the extraordinary artistry that emerges from street culture.

Add to this a stunning live soundtrack performed by award winning master musicians Gene Peterson and Sam Perry, coupled with spectacular AV projections, 360 ALLSTARS is as aurally exciting as it is visually astounding.

A magnificent, colourful & astonishing expression of a generation that has reinvented public performance, 360 ALLSTARS is a revolutionary production that will leave you dizzy with excitement!

Onyx Productions has fast established itself as a leading Australian production house, with a portfolio of multi-disciplinary contemporary works.
Founded in 2011 by producer and performer Gene Peterson, Onyx Productions has achieved significant success, both nationally and internationally. Within its first 3 years of operation, Onyx had created 5 different productions and had produced 13 major tours across Australia, Europe, Asia & America. To date the company has delivered over 1500 performances worldwide, including sell-out seasons at Edinburgh Fringe and on Broadway, New York.