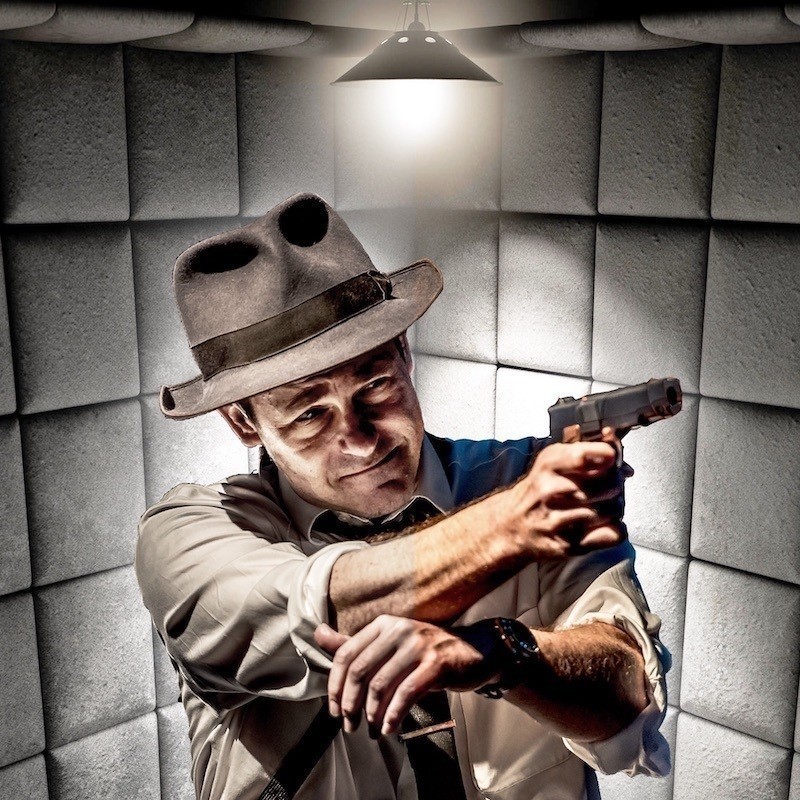 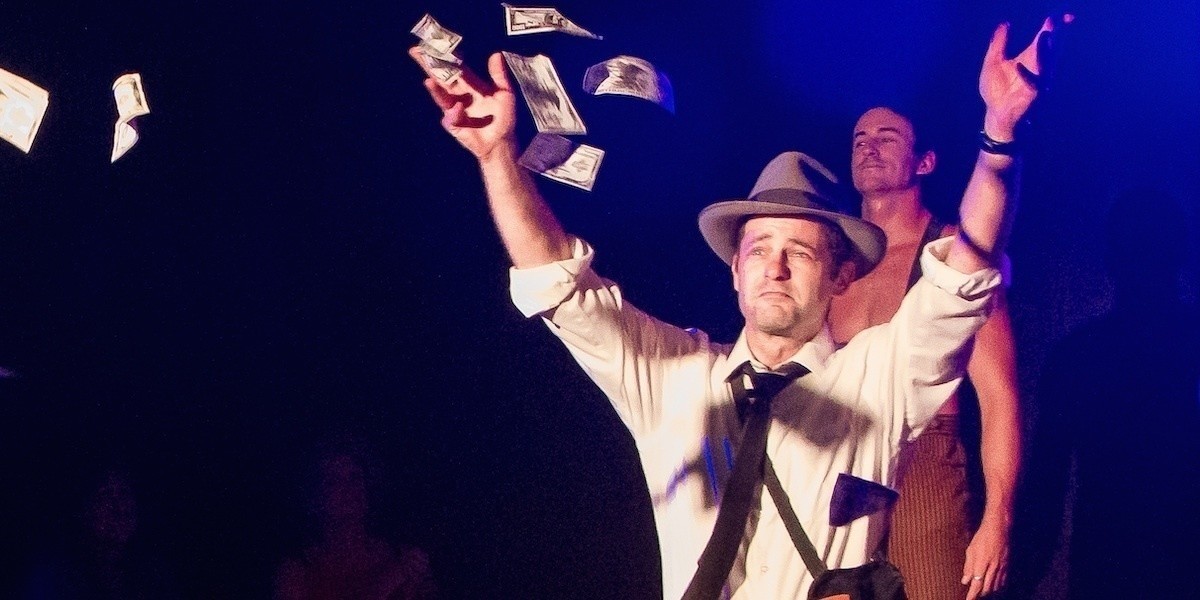 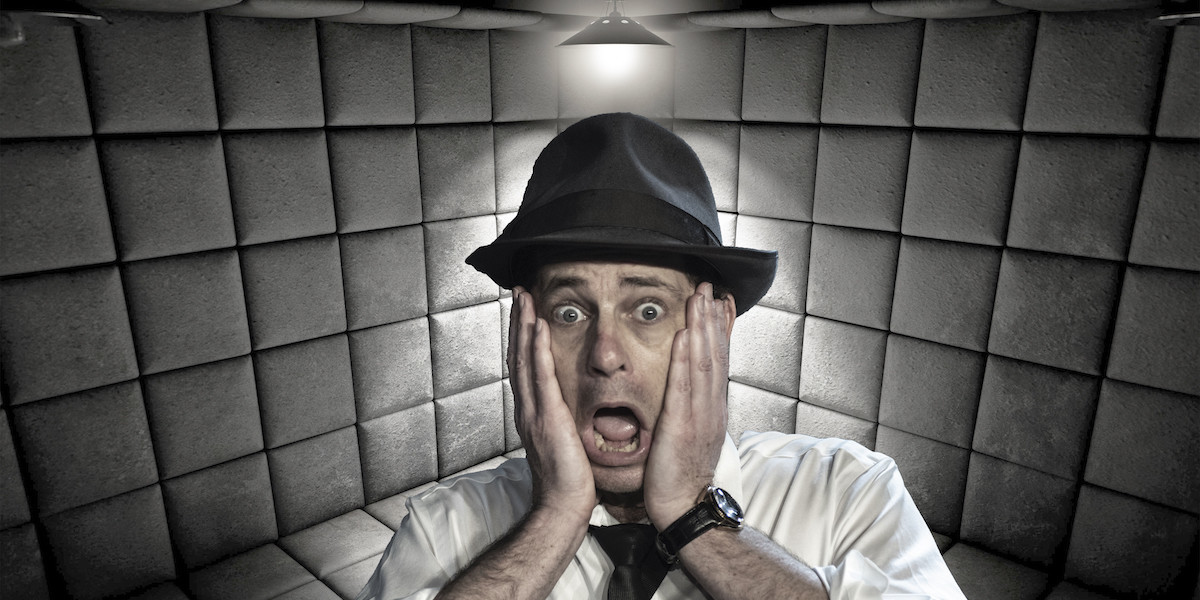 Theatre Two at The Parks Theatres:

The Balcony Room at The Griffins Hotel:

The Ballroom at Ayers House:

Entry is via either Murray Street or High Street

Theatre Two at The Parks Theatres

Corner of Yerta Walk and Cowan Street. Entrance is opposite playground.

The Ballroom at Ayers House

Check out this show in the city's East End at the beautiful and historic Ayers House, or at a suburban or regional location near you.

Tim Motley has been performing professionally for over 20 years as a comedian, mentalist, magician, actor, radio show host, improvisor, busker, and variety performer. He is well known to Fringe Festival patrons for combining comedy and magic with the film noir detective genre in such shows as “Prohibition”, “6 Quick Dick Tricks”, ”2 Ruby Knockers, 1 Jaded Dick,” and “Dirk Darrow: NCSSI”. These shows have toured Fringes around the world for nine years, have garnered 15 Fringe Festival awards, and have received many excellent reviews.

Tim has created and toured internationally 7 solo shows and 3 cast shows to date. Originally from Philadelphia, he is now a full Australian citizen living in Adelaide, and has performed in 49 countries.