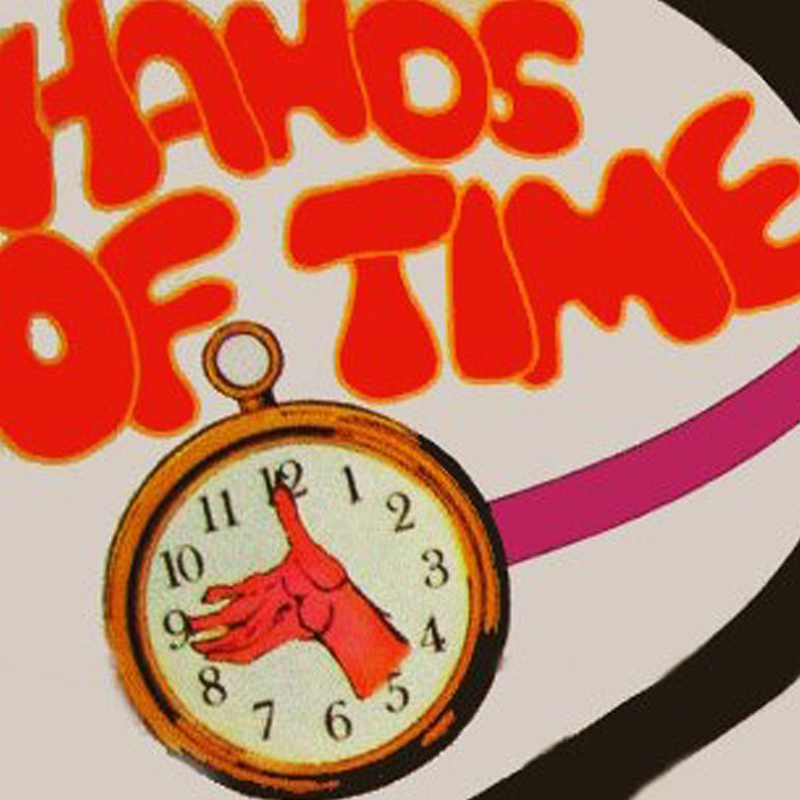 This show features extensive AV display, songs from the first classic 1967 Masters album (some not performed since the late '60s), demo songs finally seeing the light of day for the first time since 1966 and newly penned Mick Bower originals.
Not forgetting fan favourites like "Living in A Childs Dream", "Wars or Hands Of Time", "Undecided" and later hits "Turn Up Your Radio" and "Because I Love You". With full concert sound, this show will rock. Don't miss this unique event.

The “1965 Masters Apprentices” feature 4 original members from the 1960s line-ups of this iconic band including founding members Mick Bower (guitarist /founder and principal composer), Brian Vaughton (drums), Gavin Webb (bass) and Rick Harrison (guitarist - joining in 1967). The band is augmented by former SA Jim Keays Band members guitarist Rob Pippan, lead vocalists Craig Holden Ian Polly Politis (also on keys) and Nanette Van Ruiten and drummer Matt MacNamee (second kit). Over the last 5 decades the legend behind the songs of the Masters has grown here and internationally. Of the great Australian ‘60s bands like The Easybeats, The Loved Ones and the Aztecs, The 1965 Masters Apprentices are the only ones still performing the Australian circuit.

Part of the In Concert Series #4.