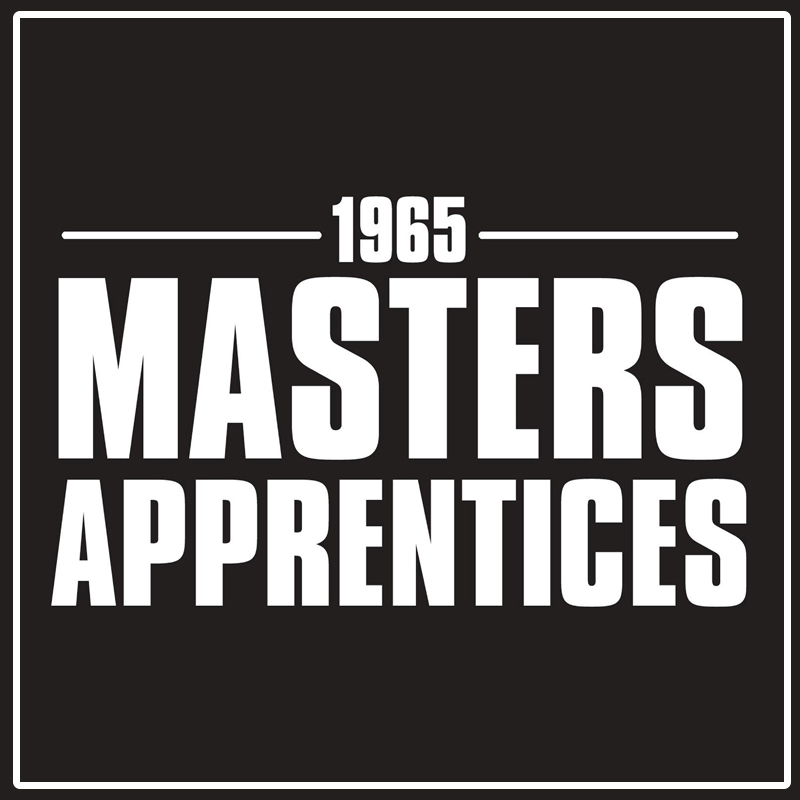 After numerous sold-out Adelaide shows the reformed nine-piece '1965 Masters Apprentices' hit the stage at the McCracken Country Club in Victor Harbor on Saturday 14th March 2020. Featuring 4 original 1960s members of this iconic band including founding members Mick Bower (guitarist / principal composer), Brian Vaughton (drums), Gavin Webb (bass) and Rick Harrison (guitarist - joining in 1967). The band is augmented by former SA Jim Keays Band members' Rob Pippan, lead vocalists in Craig Holden, Ian 'Polly' Politis and Nanette Van Ruiten plus Matt MacNamee. Performing the all the hits including 'Undecided', 'Living in A Child's Dream', 'Because I Love You', 'Turn Up Your Radio' and much more. The Masters are a rock'n'roll/r'n'b institution. This show is part of the In Concert Series 5.

Rob Pippan Productions is one of SAs busiest boutique concert production companies supporting local, national and international acts. RPP has staged 75 Fringe events in the last four years and 2020 brings another eight events to SA audiences. Rob Pippan is a South Australian Hall Of Fame member – Inducted in 2018 – with of over 40 years performing experience. Through working with artists from Beeb Birtles to Glenn Shorrock, Rob has seen and worked with it all. This show is a part of the In Concert Series 5.