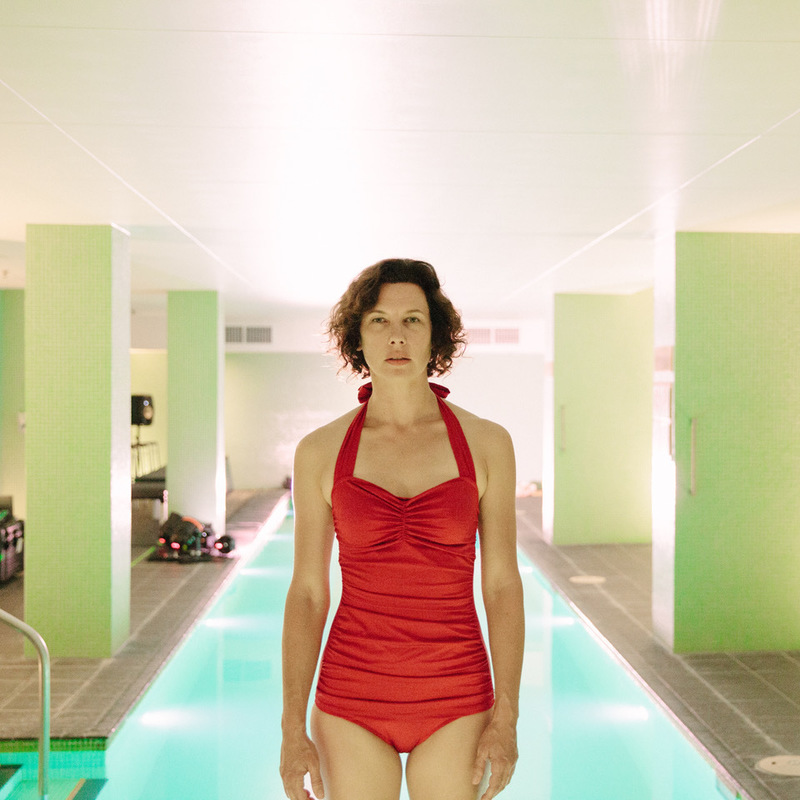 Show takes place in a pool and audience members may get wet.

SEASON SOLD OUT - if you would like to be put on the reserve list, email 19weeksproject@gmail.com with your phone number.

In 2016, playwright Emily Steel had a termination after her baby was diagnosed with Down Syndrome. This is her story. It's sad and funny, familiar and surprising, not self-righteous or guilt-ridden but complex and truthful. Come sit by the pool, put your feet in the water, and listen.

★★★★★ "We leave, changed. This is what theatre is about." GlamAdelaide.

★★★★1/2 "heart-wrenching, powerful and beautiful" The Advertiser.

"This is the best Fringe show I've ever seen" YEWTH

Important information:
Show takes place in a pool and audience members may get wet.

Emily Steel is originally from Wales and has lived in Adelaide since 2010. She has written for stage and radio in Australia and the UK. Her work in Australia includes: Rabbits (State Theatre Company SA's Umbrella show for 2017), Sepia (Tour Ready Award, Adelaide Fringe 2012), Rocket Town (inSPACE Award, Adelaide Fringe 2011), Man in a bag for AC Arts and Polygraph Collective, Frozen Girl with Tutti’s Performing Arts Ensemble, Impersonal Space with Company AT, and an adaptation of Ben Jonson’s Volpone for State Theatre Company SA. Her work in the UK includes: Frank and the Bear, Bite and Boom Boom for BBC Radio 4. Current projects include: The Persephone Project with Foul Play, a new commission with STCSA, and a radio version of 19 weeks for BBC Radio 4.