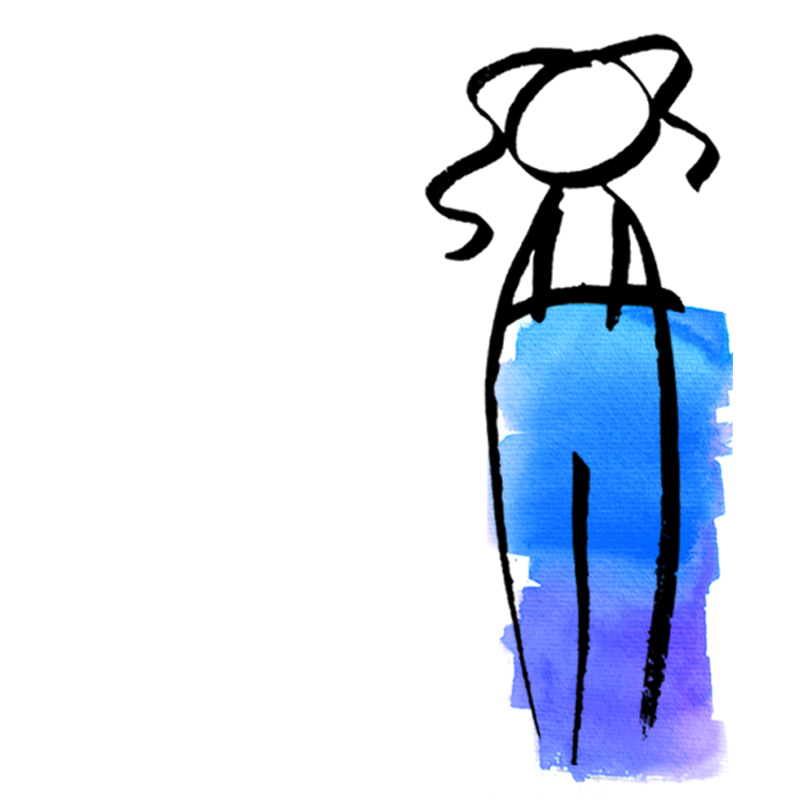 Please be aware that this play discusses potentially sensitive issues including abortion and pregnancy loss.

**SEASON SOLD OUT** We are trying to fit in a few extra seats and figuring out if we can add more performances, so please email us: 19weeksproject@gmail.com

Everyone knows someone who has had an abortion or lost a pregnancy, even if they don’t talk about it. In 2016, playwright Emily Steel had a termination after her baby was diagnosed with Down Syndrome. This is her story, told honestly and publicly, because there are so many more stories out there.

Come sit by the pool, put your feet in the water and listen. Directed by Daisy Brown and performed by Tiffany Lyndall Knight, 19 weeks aims to create a space where we can be more open with each other and feel less alone in our experiences.

We want 19 weeks to be part of a bigger conversation. If you’d like to tell your own story, please go to 19weeks.com

“Wonderful script… witty and poignant” The Advertiser on Rocket Town, by Emily Steel.

“It’s this feeling that you’re not the only one, that others have thought this, others have gone through this.” Jane Howard on Ruby Bruise, directed and devised by Daisy Brown.

Please note: Only 20 seats per show. Latecomers cannot be admitted. Running time has been revised from 60 to 75 minutes.