16th Theatresports(TM) Clash of the Titans 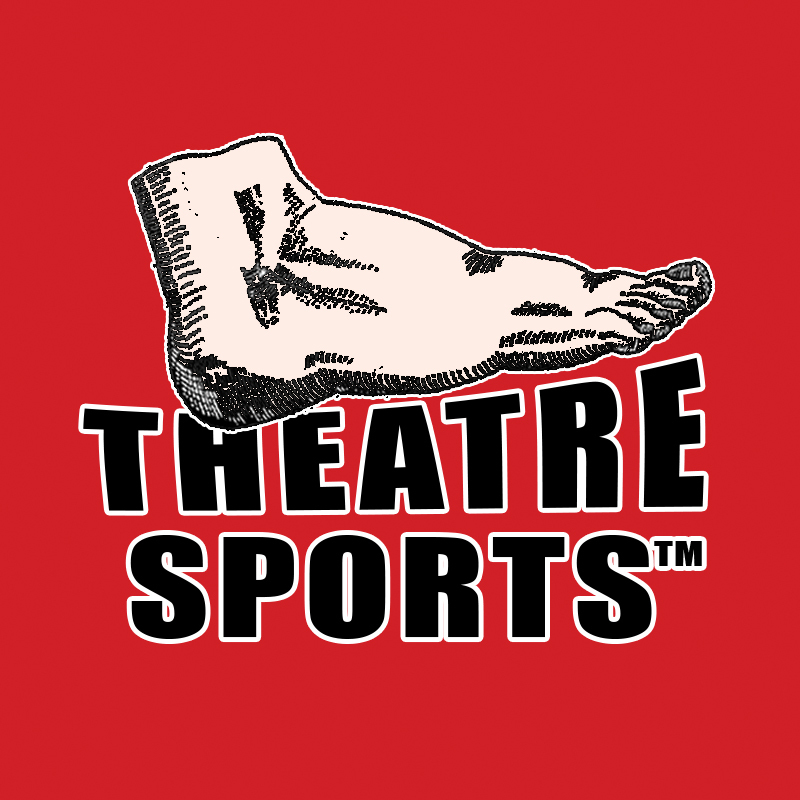 ADELAIDE'S LONGEST RUNNING FRINGE SHOW is now in it's 16th sold out year. Why? It's the perfect Fringe sampler, representing up to 10 shows. So if you're overwhelmed by Fringe choice this is ..."A sure fire winner" ★★★★★ Rip It Up.

Like 'Whose Line Is It Anyway?' teams of the Festival's best national and international improvisers compete in a high energy fusion of theatre and stand-up, creating short scenes based on audience suggestions. Along with the judges you decide who wins!

"If you're looking for value for money... look no further ... non-stop improv fun ... laugh until your sides split" ON DIT

Theatresports was originally created by Keith Johnstone in Canada in the late 70’s and was launched in Adelaide in 1985 by Workers of the State Theatre Company of South Australia, with Geoffrey Rush as compare. After various changes of hands, in 2004 the TheatreSports™ license came to rest with Impro NOW! Along with competitions & workshops throughout the year, publicly, in schools and corporate functions, Impro NOW! hosted the annual “TheatreSports™ Celebrity Challenge” for 14 years and boasts sell-out shows in Adelaide Fringe every year with “TheatreSports™ Clash of the Titans”, with audiences of up to 300 a night. It is now officially the longest running show in the Fringe.