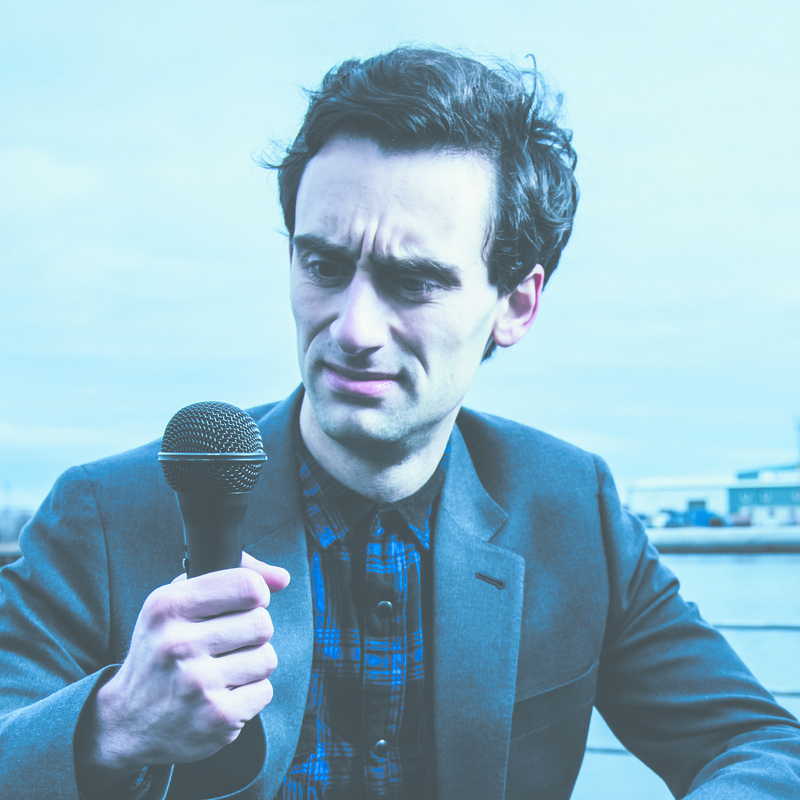 MC Hammersmith (aka Will Naameh, the tall skinny posh one from Men With Coconuts, Spontaneous Sherlock and Spontaneous Potter) is a multi-award-winning freestyle rap comedian.

He is the world's leading freestyle gangsta rapper to ever emerge from the ghetto of middle class white west London.

This Adelaide Fringe, he presents an hour of completely improvised hip hop comedy based entirely on your suggestions.

"The funniest rapper in the world!" Culross Fest.

MC Hammersmith (a.k.a. Will Naameh, the tall skinny one from Men With Coconuts, Spontaneous Sherlock, Spontaneous Potter) is a multi-award-winning freestyle rap improvisational comedian.

He is the world’s leading freestyle rapper to ever emerge from the ghetto of middle class white west London. Now based in Edinburgh, he performs across the UK and internationally. He is the 2016 Edinburgh Revue Stand Up Champion, the 2017 UK Improv Smackdown Champion, and the 2018 Scottish Comedy Award winner for Best Newcomer.