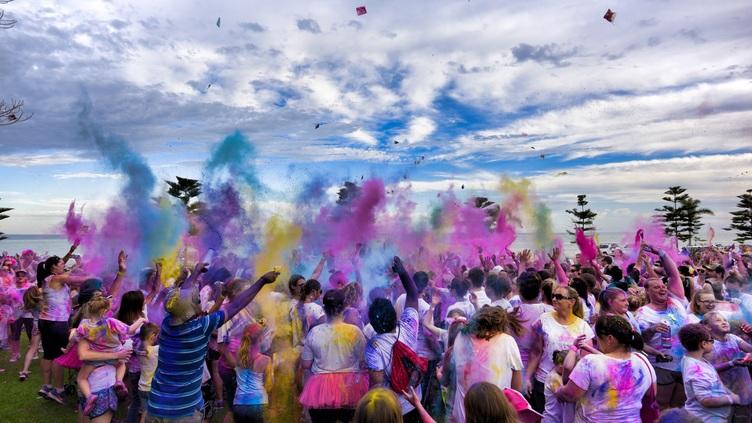 The inaugural uneARTh Festival held in Whyalla as part of the 2017 Adelaide Fringe has taken out the People’s Choice category at the 2017 Arts South Australia Ruby Awards.

The festival, a joint venture between Adelaide Fringe and the City of Whyalla, was voted by the people of South Australia as the best event in the state ahead of other large-scale events such as DreamBIG and the SALA Festival.

The 12th-annual Ruby Awards were held on Saturday, December 2, at a gala event in The Queen’s Theatre, Adelaide, and celebrated the best of South Australia’s arts and cultural sectors.

Adelaide Fringe Director and CEO Heather Croall said she was thrilled that South Australians had responded so strongly to the uneARTh Festival.

“We’re humbled that South Australians have recognised the combined efforts of Adelaide Fringe, the City of Whyalla and the committee of community partners who all banded together to put on such a successful event.”

unEARTh Festival will return in 2018. See the 2018 Adelaide Fringe Guide for more about this event.