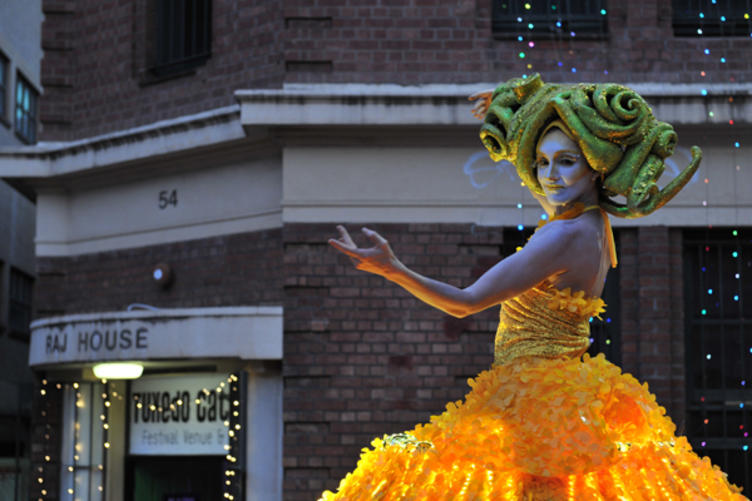 Experimental theatre, burlesque, comedy hypnosis and stand-up sets from some of comedy’s biggest names are just some of the 2016 Adelaide Fringe shows going on sale today ahead of the full program launch on December 2.

Adelaide Fringe Director and CEO Heather Croall said she was excited to see a snippet of this year’s program go on sale to whet the appetite of Fringe goers.

“It’s such a thrill to be able to give audiences a sneak peek of what’s to come in the 2016 program. The 2016 Adelaide Fringe program is shaping up to be the best yet and offers a most diverse range of performances, experiences and exhibitions,” Ms Croall said.

Adelaide Fringe has also recruited a who’s who of talented comics, musicians, artists and performers to be the first ever Adelaide Fringe Counts and Countesses. They’ll join past Fringe favourites and media personalities to sing the praises of Adelaide Fringe around Australia – not a hard task, really!

“We’re excited to have such a talented bunch of performers and personalities on board as our first ever Adelaide Fringe Counts and Countesses to spruik the Adelaide Fringe far and wide,” Ms Croall said.

“These artists share our love of the ridiculous, the unexpected, the reinvented and the provocative and have experienced first-hand the wild and raucous ride that the Adelaide Fringe delivers year after year.”