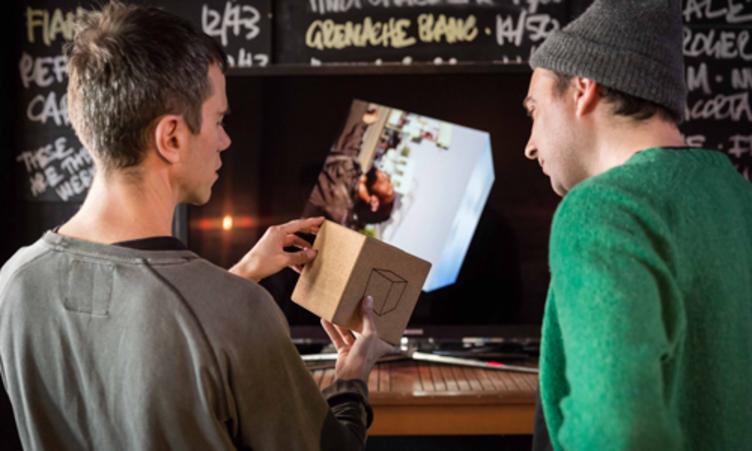 The Cube is an experimental form for interactive storytelling and allows filmmakers, musicians, artists and other creative to make interactive films where the viewer controls the narrative structure.

The Cube is controlled by the audience who rotate a cube in their hands, which is then mirrored as a six-sided movie on a projection screen.

For the first time, the Cube will feature an Australian filmmaker/artist with Adelaide Fringe providing an opportunity for a South Australian artist to make a work for The Cube.

“Working with Google’s Creative Lab and The Cube is a major coup for the Adelaide Fringe and our new digital genre in 2016,” Ms Croall said.

“We’re looking forward to working with a local artist to create work for this exciting project that will blow people’s minds when they have the opportunity to interact with it next Fringe.”

The project will premiere at the our Digital Playground exhibition at the State Library of South Australia.

For more information about the Google Cube, visit cube.withgoogle.com.