Artists Encouraged To Be Brave And Walk On The Wild Side 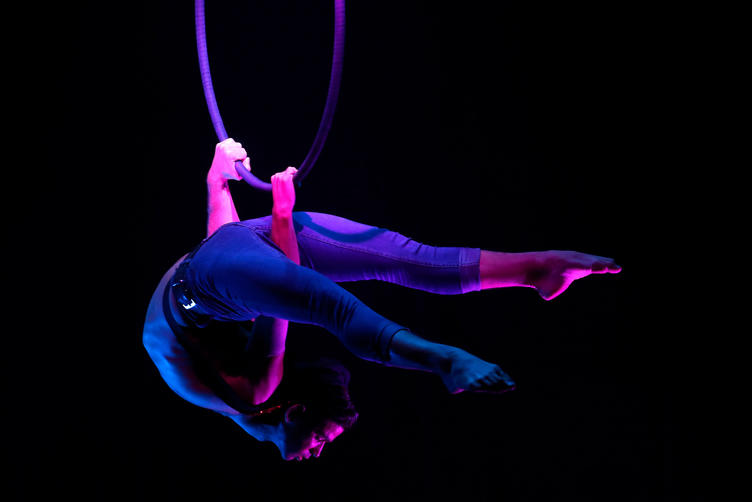 Performers, musicians, visual artists, arts organisations and event producers from every corner of the globe are invited to be part of Australia’s largest arts festival Adelaide Fringe.

Adelaide Fringe 2016 is set to be the biggest and most colourful Fringe to date with thousands expected to sign up to take a walk on the wild side.

“In 2015, more than 4000 artists registered across a staggering 1058 events. The wonderful thing about Adelaide Fringe is that anyone from anywhere can register a Fringe show. We want to hear from regular Fringe artists, but also from first time Fringers who want to make their debut next year.” She said.

Adelaide Fringe has also added a new, interactive genre to the 2016 program and is calling for artists who create digital, immersive and experiential works to sign up and join the ‘Digital Playground’.

“We are especially excited to see how the new interactive genre is interpreted and we are expecting some really brave, innovative and ground breaking shows because of this in 2016.” She said.

Adelaide Fringe long-time performer, Magician, Matt Tarrant said that becoming a Fringe act has had a huge influence on his career.

“The Fringe for me has been a huge opportunity to expand and grow my national and international audience and brand, and I have been fortunate enough to tour across the country and overseas due to the success of previous Adelaide Fringe successes.” Matt said.

An artist information session will be held at the Adelaide Fringe Office at 64 Fullarton Rd, Norwood, on Tuesday, August 18, at 5.30pm.

Artist registrations open on Monday, August 3, and close on Wednesday, October 7, at 5pm.

For more information visit adelaidefringecom.au or call the Artists and Venues teams on (08) 8100 2022).