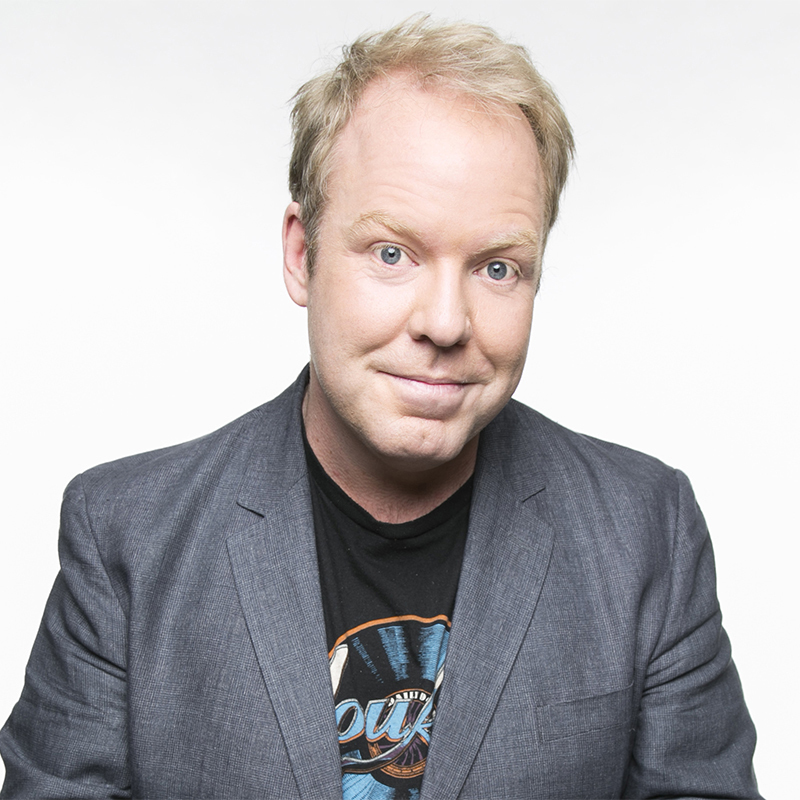 When Pete was 8 years old he started his own publishing company named Better Books and featured such classroom classics as Indiana Helliar & The Raquas of The Lost Park, the Kauffmanesque Buried Alive and of course the famed Me, The Sports Star series.

Join Pete as he reads from the actual pages of the books he wrote when was merely dreaming of one day becoming an author. A nostalgic journey through the mind of a child with an overactive imagination and an obsession with pop culture who just happened to become a best-selling comedian and author.

"A charming and hilarious show, and a damning indictment of the lack of children protection services in 1980s Australia" Julian Morrow, The Chaser
"His quick wit and self-deprecating comic style has the audience in stitches"★★★★½ Advertiser 2018